Ten sporting events are lined up for the city’s celebration of its 108th Charter Day starting late this month until October.

Judokas take on the tatami mat with the Baguio Day Judo Invitational Tournament  on August 27 at a venue yet to be announced that will take off the Baguio Day sporting events.

Volleyball will take centerstage on Sept. 1 and 2 with a venue yet to be announced.  The Baguio Day Volleyball Open hopes to cull the best varsity players past and present. The open organized by the presentors of the ABCamp will see present varsity teams playing against their “elders” in the two-day tournament.

“We will also have a high school team as guest squad to prepare them for the Milo Regional Finals this September,” said Sherry Ann Floresca referring to her University of the Cordilleras team which will parade several new players.

Floresca actually included seven new members mostly grade 7 students who were product of the two level ABCamp last June and July. Actually only three players from her original line up are qualified to play due to age limit, she added.

On Sept. 2 and 3 it is archery fest at the Baguio athletic bowl with the Baguio Day Invitational Archery.

The following weekend, locals will be pitted against top tile pushers from Metro Manila and the Ilocos region for the Baguio Day Scrabble Tournament.

“We expect a good number of players from Metro Manila so much so that two players will train for an international tournament in Africa later this year,” said Baguio-Benguet Word Builders Club president Huub Luyk, who is one of the main players in pushing for the sport.

Other events include the: Baguio Day Mountain Bike Fun Ride (Spt. 9);  Baguio Day Arnis National Championships (Sept. 23-24); the Baguio Day Sanda Challenge (Sept. 29-Oct 1); and, the Baguio Day Swimming Competition at the Baguio swimming pool on a date yet to be announced.

The city sports office caused the release of P250,000 equally divided among the events.

Four others events are also lined up like the Mr. Baguio “Nic Domalsin Cup”, the Milo Little Olympics, the Baguio Day Run and the Baguio Day Football Cup. PML / ABN 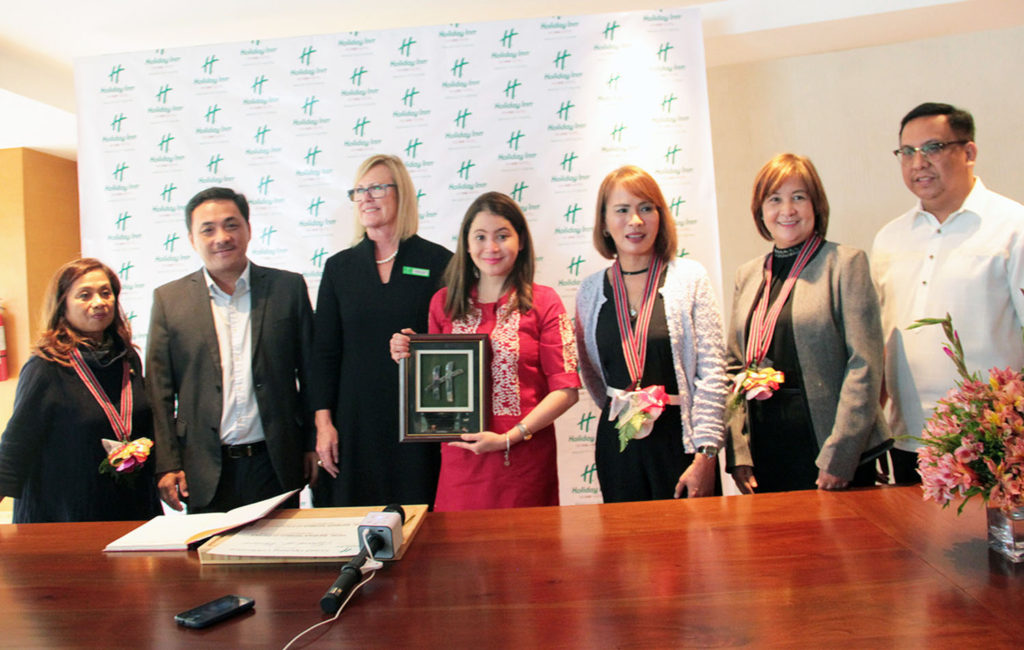 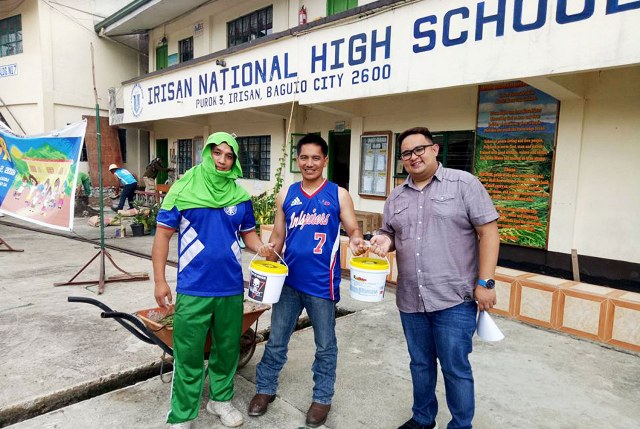