126th ANNIVERSARY OF THE MARTYRDOM OF JOSE RIZAL 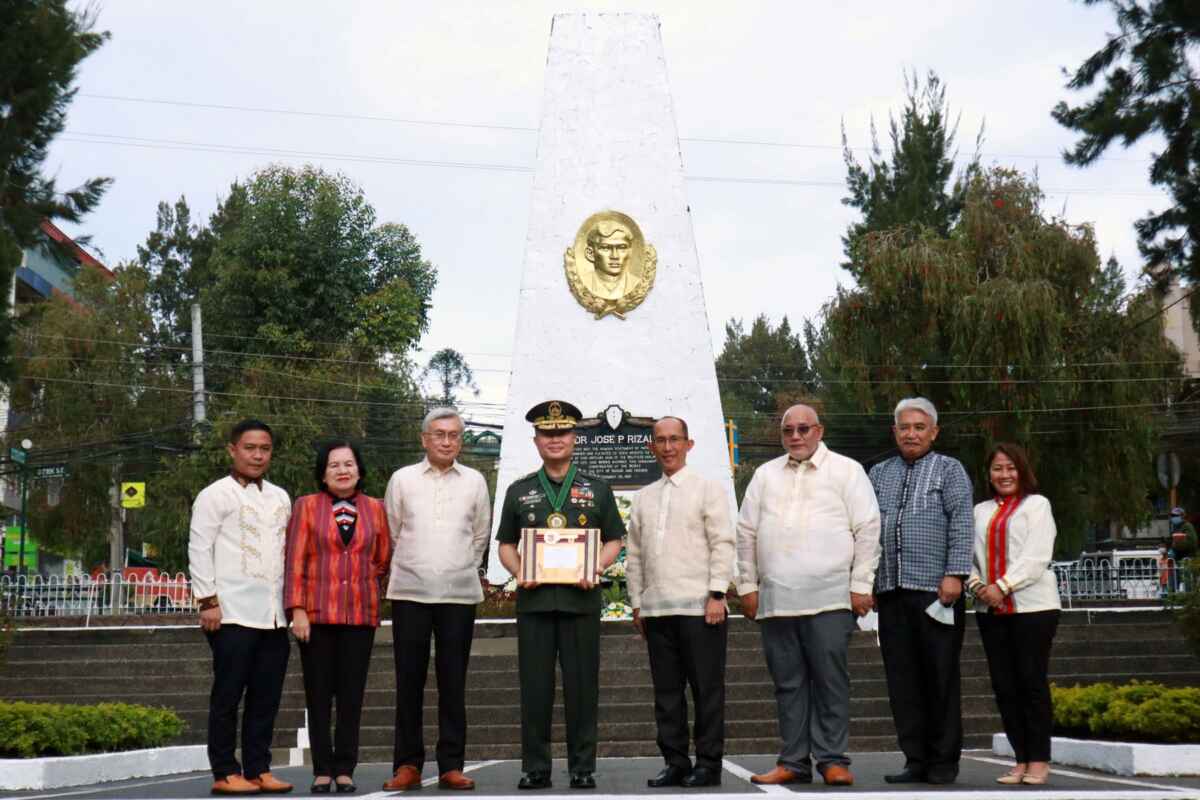 The city of Baguio commemorated the 126th anniversary of the Martyrdom of Jose Rizal at the Rizal Shrine at the Burnham Park on December 30, 2022. Here, city officials led by Cong. Mark Go, Mayor Benjamin Magalong and Vice Mayor Faustino Olowan with Philippine Military Academy Superintendent Lt. Gen. Rowen Tolentino led the wreath laying ceremony followed by the sounding of the ruffles, three Volleys of Fire or the 21 Gun Salute, the playing of taps and the presentation of completion honors during the ceremony. 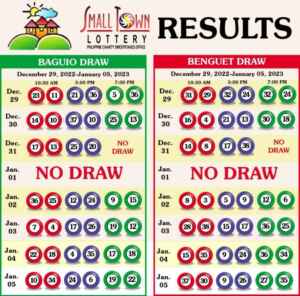 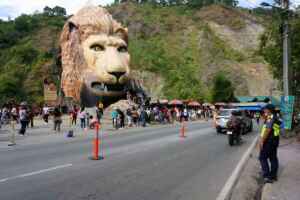