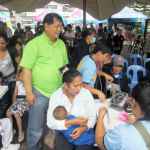 LA TRINIDAD, BENGUET – The provincial government conducted a tree-day seminar about new technologies and researches that will improve the yield of strawberry, coffee, potato and native pig farmers as well as the small and micro enterprises (SME’s) in the province. The techno-forum spearheaded by Department of Science and Technology (DOST) and its Philippine Council […] 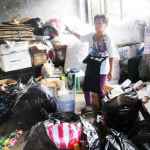 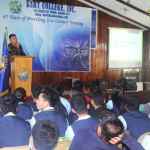 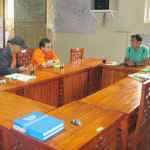 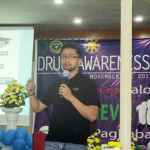 BAGUIO CITY – The alumni of the Saint Louis University-Boys High School Class of 1968 from all over the world will experience the thrill of reminiscing the good old high school days with their upcoming Golden Jubilee Reunion on January 26 to 28, 2018 at various venues in the city. The three-day golden jubilee reunion, […] 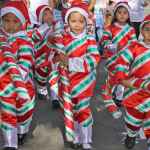 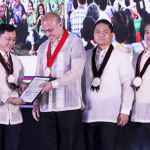