ANOTHER FEAT FOR MAYOR MAGALONG 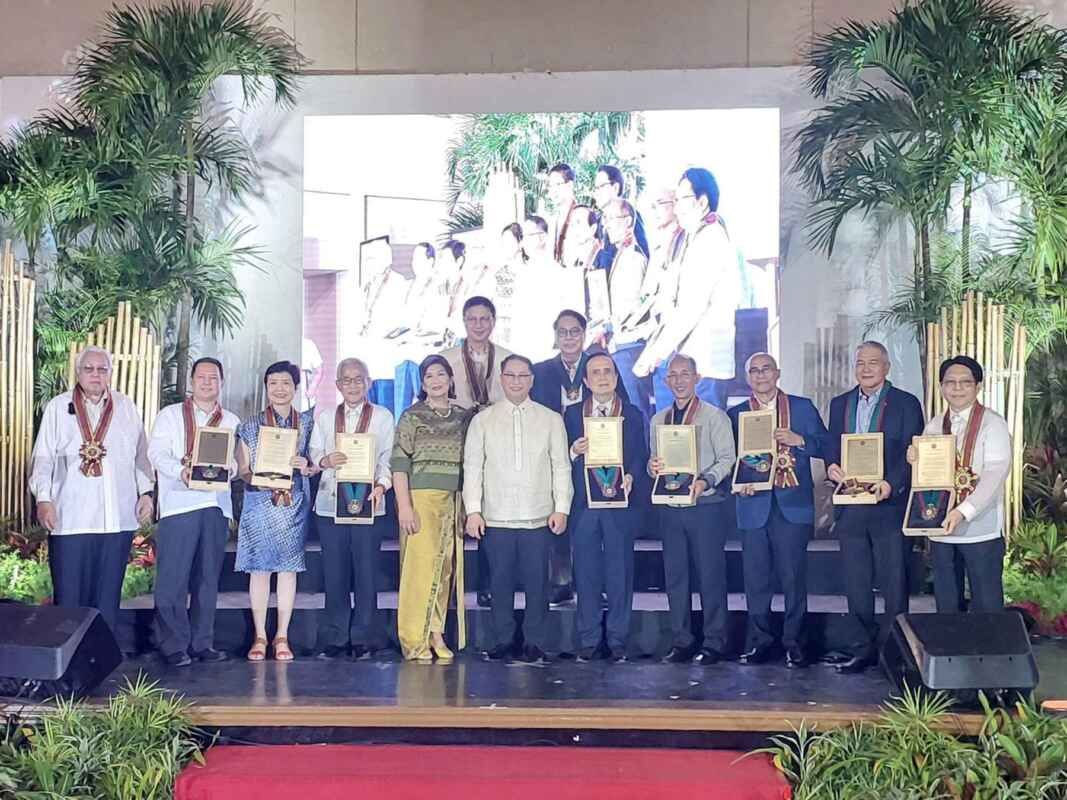 Mayor Benjamin Magalong is among the 38 awardees of the University of the Philippines (UP) Gawad Oblation award. This particular award is given by the Office of the UP President to recognize UP alumni and friends (individuals, organizations and institutions) who have rendered extraordinary service or contribution to UP. It is the “highest honor UP can bestow upon its alumni and friends.” Mayor Magalong received his award today at the Ang Bahay ng Alumni, UP
Diliman, Quezon City. 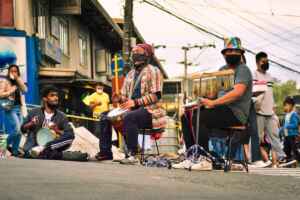