Two taekwondo jins from the city left for Beirut, Lebanon Thursday night as they join 10 other poomsae players from the Philippine Taekwondo team for the 2021 Asian Taekwondo Championships.
“We are ready to board,” said Justin Kobe Macario in a private message as he joins coach and two time former world poomsae champion Jeordan Dominguez in the event that starts on June 14 at the Nouhad Naufal Indoor Sports Stadium in the Lebanese capital.
“Our flight is at 12 midnight,” said Macario, a former Baguio City High School student who finished intermediate school at the National University and now a member of the University of Santo Tomas taekwondo team.
The two are part of the five man freestyle mixed team that includes Marvin Mori, Juvenile Crisostomo and Nikki Oliva, the only female jin. Dominguez won a gold medal in the 2019 Southeast Asian Games and won gold medals in the world stages – one in the individual and one in team event.
He won a bronze medal in the 2019 World Taekwondo Poomsae Championship held in Rome, Italy in June 2019. A total of 12 Filipino jins will be competing in the poomsae side with Rodolfo Reyes, Jr, Patrick King Perez and Joaquin Tuzon seeing action in the Recognized Male. Rinna Babanto, Jocel Lyn Ninobla and Aidaine Laxa are seeing action in the Recognized Female.
In the individual side, it will be Reyes seeing action in the Recognized Male, while Ninobla will compete in the distaff side. Darius Venerable and Oliva will be competing in the Freestyle. The pairs will have Perez and Babanto in the Recognized, while Darius Venerable tandems with Crisostomo -in Freestyle.
The kyorugi or combative side of taekwondo will feature three of those denied seats in the Tokyo Olympic this July with Pauline Lopez, Arven Alcantara and Kirstie Alora hoping to bounce back with podium finishes in the of the tournament.
They will be joined by nine other Kyorugi jins who will see action on June 16 until 18. Lopez, Alcantara and Alora failed to get a ticket to the summer Olympics where Abra boy Kurt Barbosa qualified.
The men’s team in the combat side are Rommel Pablo, Jr. (-54 kg), Kurt Pajuelas (-58 kg), Joseph Chua (-63 kg), Alcantara (-68 kg), Dave Cea (-74 kg) and Samuel Morrison (- 80 kg).
The women’s squad is composed of Veronica Garces (- 45 kg), Rheza Aragon (-49 kg), Baby Jessica Canabal (-53 kg), (-57 kg), Laila Delo (-67 kg) and Alora (+73 kg).
Tokyo Paralympics-bound Para Jin Allain Ganapin (75 kg K44) will see action in the Asian Para Taekwondo Championships on June 15.
Pigeon Lobien/ABN 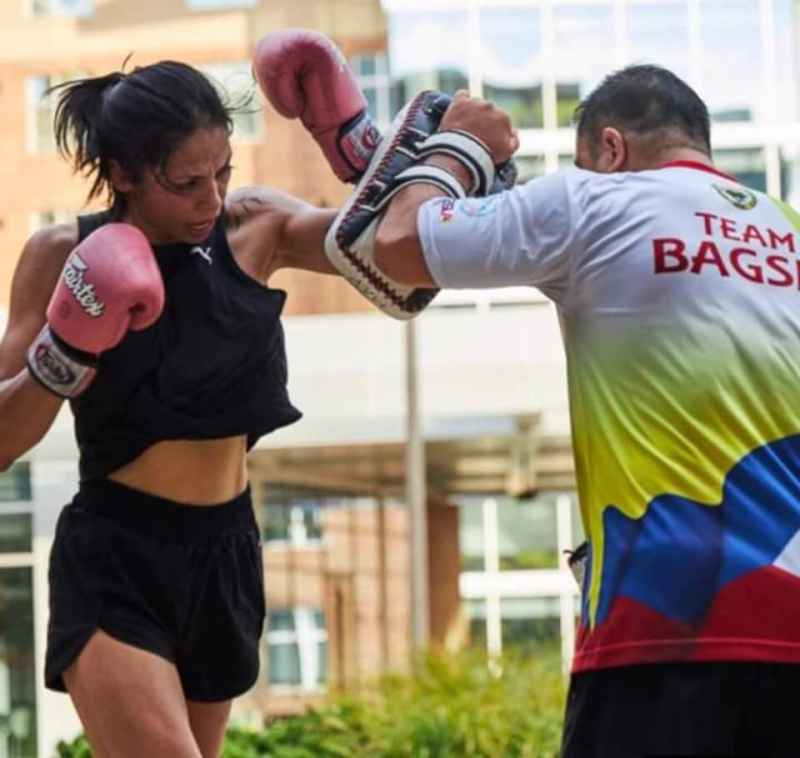 Showtime for coach Billy Alumno as he calls the shot for the country’s top muay Thai players in Birmingham, Alabama for the World Games... 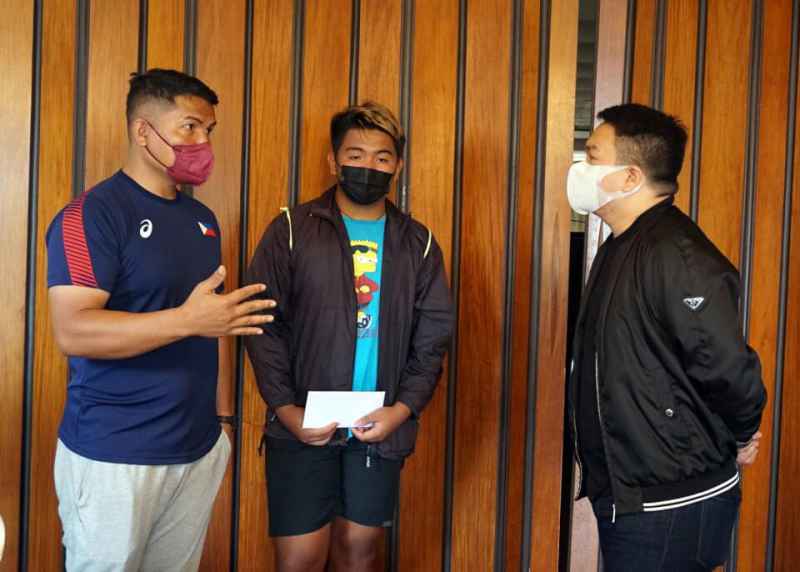 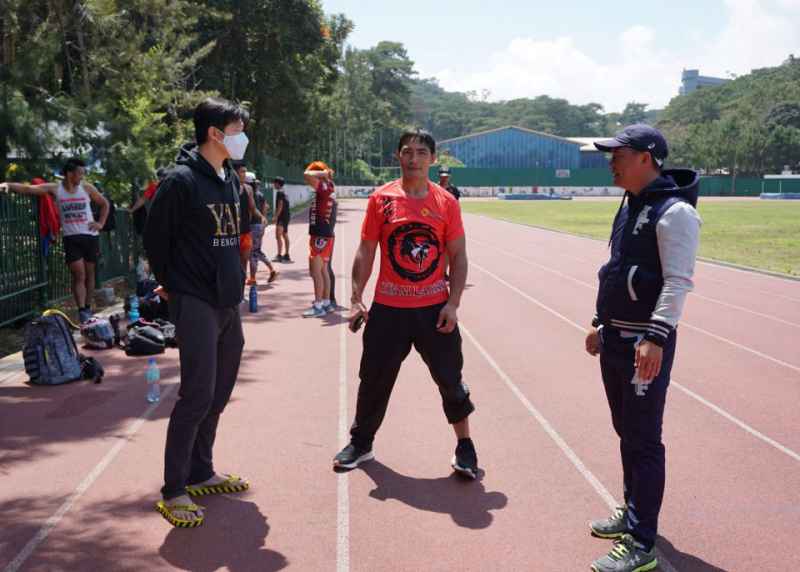 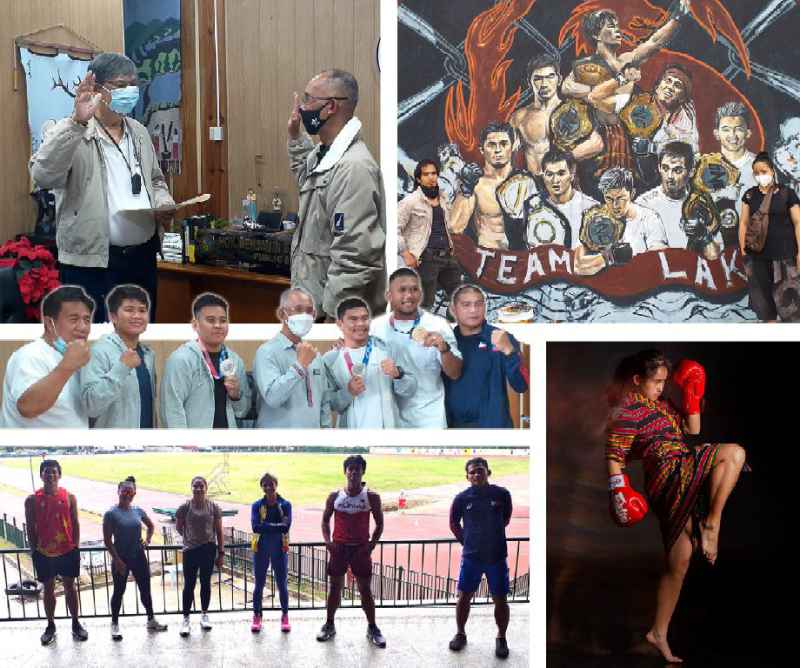 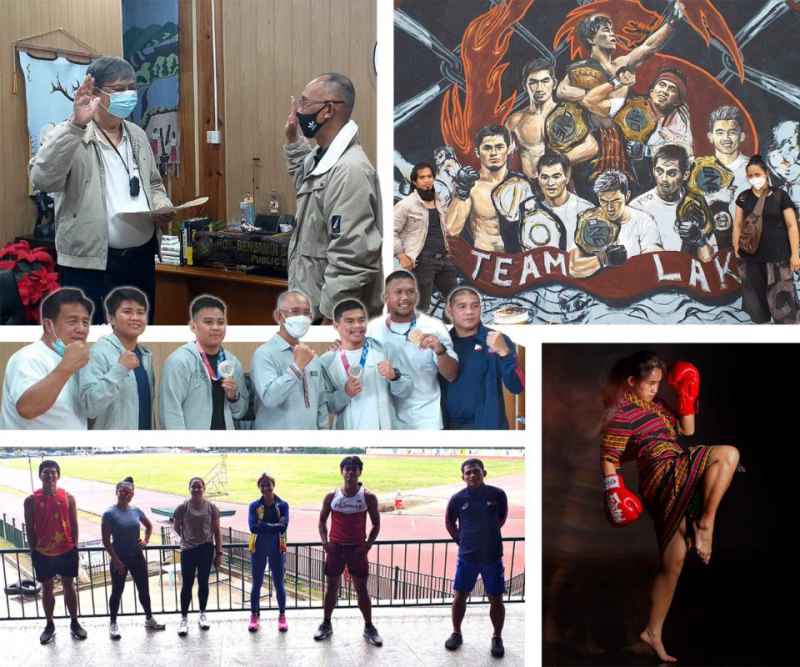 Definitely the story of the year is the Olympics with not just one but three players from the University of Baguio winning medals in the...

Four Team Lakay members, two veterans and two debutants, one of them an untested warrior, will showcase their wares as Team Lakay will...