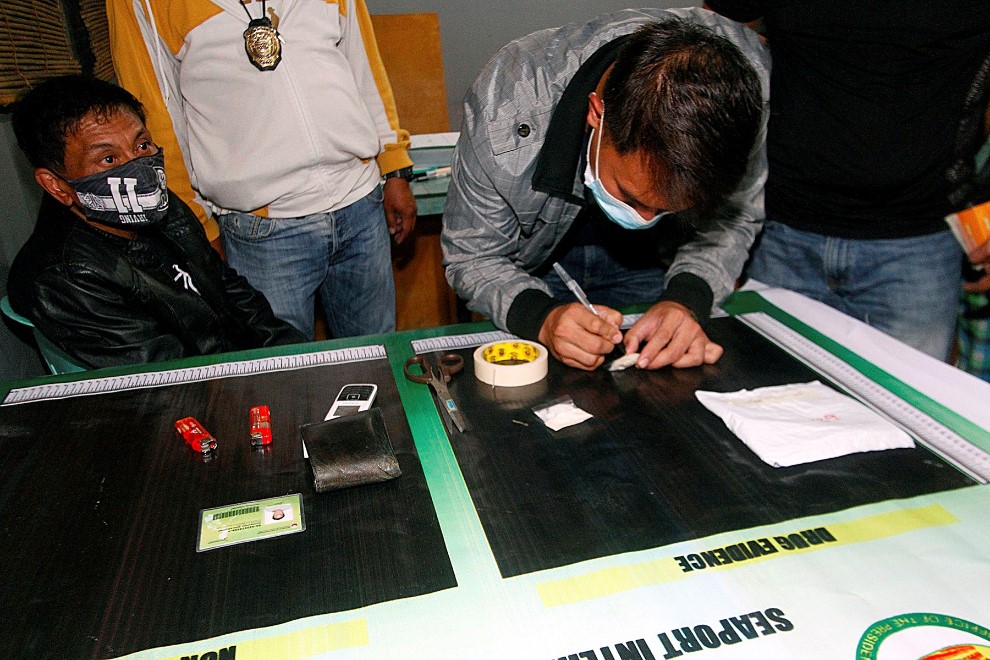 Still holding the decision of the trial court setting him free through a plea bargaining agreement suspect Rino Balanag AKA Jun Bacani was rearrested in a buy-bust operation in Trancoville, Baguio City in afternoon of March 31.

After selling 10 grams of shabu worth around 136,000 pesos to an undercover agent in a joint operation of Philippine Drug Enforcement Agency (PDEA) Baguio and PDEA Region 1 Special Operation Team led by Agent Virgilio Castillo. Body search made after his arrest resulted to the recovery of drug test receipts for his regular drug examinations.

In his public Facebook account on February 12, 2020 he posted that he “Started a New Job” and “Moved to Baguio City” PDEA CAR Director Gil Castro after his assumption of office stated that drug crime is a cross border crime and to address the highly mobile drug personalities it requires “sharing of intelligence and interoperability” with neighboring PDEA Regional Offices like Region 1. 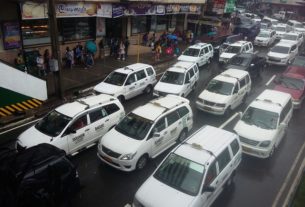