Continuous yan (If you will see, we have been uprooting marijuana while they are still young because they do not yet have seeds that will fall off and grow. That is a continuing activity),” Cascolan said on the sidelines of the marijuana burning at the PROCOR grounds here.

He said that the PNP is also looking into the owners of the land where marijuana plantations are found to charge them in court.

In reality, he, however, said the problem is that the plantation site is usually on public land in the mountains, thus it is quite difficult to charge the responsible persons.

“Kung may titulo mas maganda pero karamihan public land (it is good if the lands are titled but most of them are public lands),” he said. As such, Cascolan asked the public’s cooperation by providing information on the presence of marijuana plantation sites.

Cascolan led the destruction of 164.5 kilograms of marijuana worth PHP19.7 million which were evidence in court cases seized in different anti-illegal drugs operations. The destruction also involved samples obtained from recent eradication operations.

Castro said the government obtained seven convictions from the 164.5 kilograms of marijuana and two cases still pending. The destruction came after the order of President Rodrigo Duterte to destroy drug evidence in cases that have already been resolved to prevent them from being recycled. 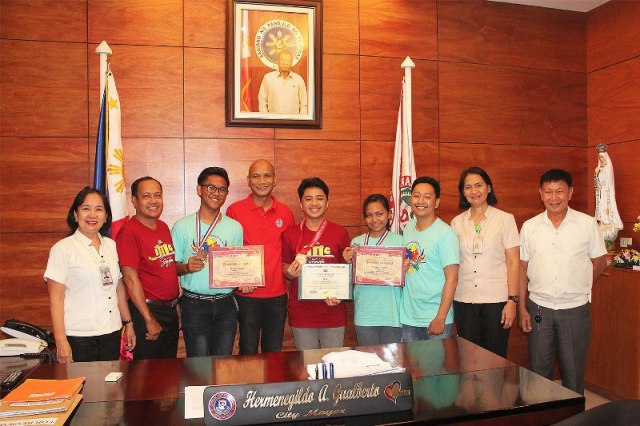