BAGUIO CITY(September 10, 2021) — Social media platforms, especially Facebook are being flooded by memes “coming to Baguio as a friend”, “visiting Baguio as a  friend” and many more.

Thanks to actor Paulo Contis, who became viral when he and a friend, an actress, was spotted in the city.

The said actor and his actress friend was allegedly shown in an undated photo spending time together in a food establishment in Baguio. The two were also spotted in another location walking.

The said photos and videos allegedly were among the reasons why the partner of the actor, also an actress, called it quits with the actor.

The actor claimed that the actress was never the reason of his break-up with his partner. “I went to Baguio for 3 days dahil ayaw ko sa Manila at gusto kong makapag-isip isip,” he had said in an interview. He admitted in that same interview that he became insensitive about the possible effects of the issue and that he invited the actress for a day for her to have someone to talk with, since she happened to be near in the area. The actor said she went there as a friend.

Some food establishments and other businesses found an opportunity to promote their respective businesses from the phrase “as a friend”. “Halika at samahan mo akong humigop ng sabaw as a friend” is just one of the instant advertisement on Facebook. Even radio stations used the phrase stating ” Ang sarap ng may kayakap sa Baguio as a friend”.

The Contis’ “a friend” viral issue, though is taunting Baguio’s border control system even as it has supposed to have recently shut down the city from non-essential travels because of the rising cases of COVID-19.

The other week, another actor and his movie production team who turned COVID-19 positive, again taunted Baguio’s supposed relatively tighter border restrictions after they were allowed to film and flee the city.

Not long ago too, other silver-screen celebrities were entangled with border restriction and public health protocol breach issues here, even taunting the supposed national prominence of Baguio mayor Benjamin Magalong, who is the country’s contact tracing czar. 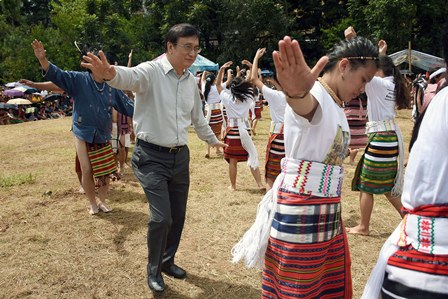 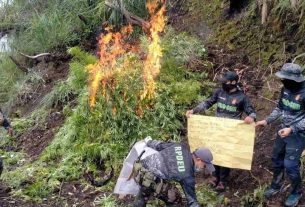