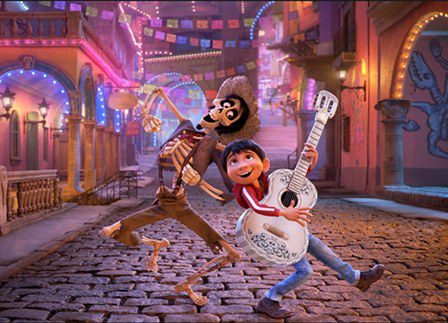 The creators of Finding Dory, Toy Story and Inside Out invite you to a musical journey on the bond of family history as Disney Pixar debuts its newest movie, “Coco”, in all SM Cinema theatres beginning November 22.
The movie follows 12 year-old Miguel who aspires to become a musician despite his grandmother, Mama Coco, banning music long ago, thanks to an ancient drama involving Miguel’s great-great grandfather, deceased music and film star Ernesto de la Cruz, who supposedly chose his career over family. On the eve of Dia de Muertos (day of the dead), Miguel breaks into de la Cruz’s mausoleum to borrow the star’s signature guitar and join a talent competition, but instead enters a whole new journey in the Land of the Dead and discovers a string of unbreakable family ties as he attempts to break to the curse that turned him into a living ghost.
Bringing the love of Disney closer to all Filipino families, SM Cinema debuts Coco in branches across the nation, with SM Seaside City Cebu heralding the movie’s first appearance on the Mega Screen featuring Coco brand ambassador Inigo Pascual as the event’s special guest. Coco then tours its premiere at SM City Davao, SM Santa Rosa and SM City Baguio.
Celebrate the month of Thanksgiving by discovering the inseparable bond of family and sing along with Disney Pixar’s Coco in SM Cinema branches nationwide beginning November 22. For more information, log on to www.smcinema.com or follow @SM_Cinema on Instagram, and /SMCinema on Facebook and use the hashtag #CocoAtSMCinema. PR / ABN 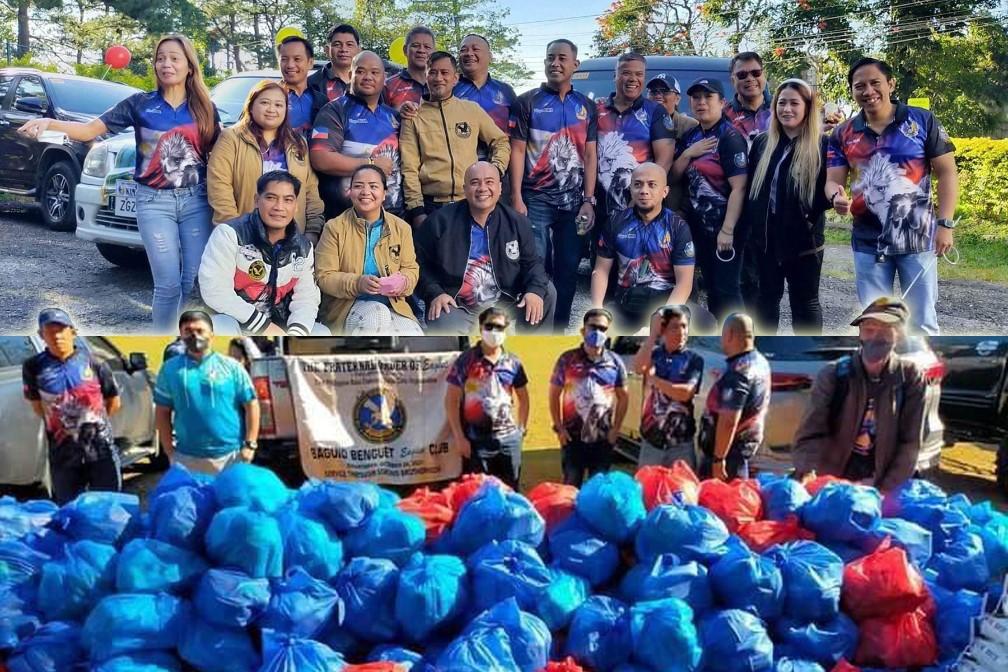