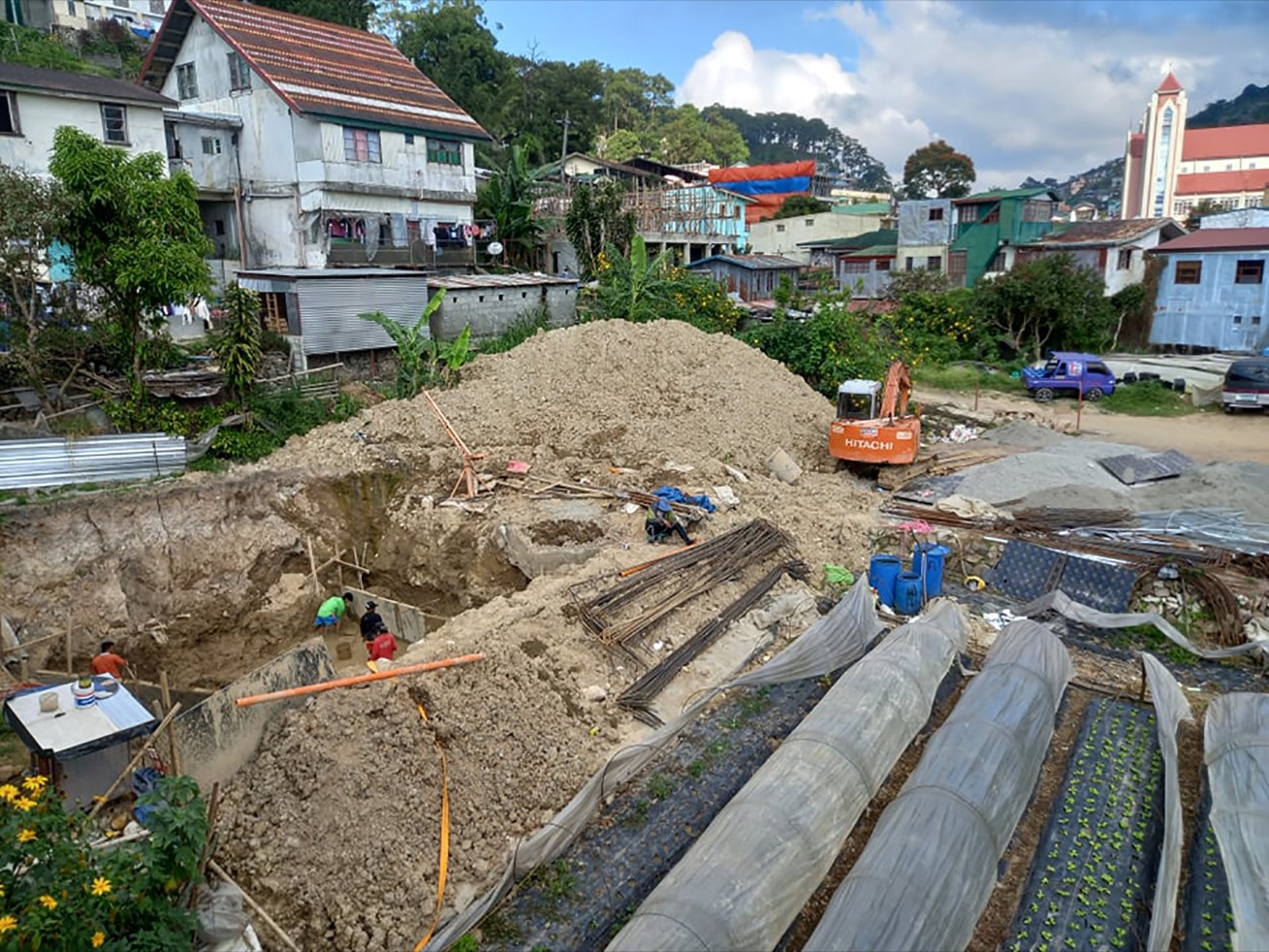 Moreover, they alleged they were not consulted.

LA TRINIDAD, Benguet – Residents of Eastern Buyagan, Poblacion in this capital town raised opposition to the ongoing construction of a DITO TELECOMMUNITYcell tower at their Sitio, they claimed they were never consulted on the project.

As this developed, affected residents are seeking assistance to their barangay officials, specifically to Punong Barangay Manuel Amoy, Jr. to clarify his “favorable endorsement” to Mayor Romeo Salda for the latter action.

An impeachable source revealed that barangay officials claimed they too were not informed about the project, and alleged no consultation were conducted to affected residents.

“We are residents of EasternBuyagan,Poblacion, La Trinidad, Benguet. We are writing this letter to informed you our opposition of the proposed construction of a DITO TOWER near our residences,” based on a signed Letter of Protest by affected residents whom them coursed to Lester Meneses Dela Pena-SAQ Huawei Technologies Phil. DITO Telecom Project.

“Please be informed that a letter from your office was disseminated informing us that a meeting be held (Aug,26,2021) 10 AM at Mr. Keith’s Residence (Garden) to discuss the matter,” the letter stated.

“We have been waiting for the said meeting to discuss our concerns to you but it did not push through for reasons only known to your office,” the residents alleged.

The residents further said: “ We have not been informed about the proposed construction except by the said letter dated August 25,2021. There being no meeting that was held, we were not able to formally informed you of our opposition.”

“We are not against the project since it is for the benefit of the community, however, we would like to request that the project cell site be relocated to other areas where it is much needed,” based on the signed position by the affeted residents during their recent meeting.

“Our concern as citizens is the effect in our health in the long run,” protesters said. As of press time, a reliable source said that residents of Eastern Buyagan, Poblacion will have a meeting with Punong Barangay Amoy especially to clarify the latter’s (9th) Endorsement Letter (Dec 21,2021) to Mayor Romeo Salda.

“Respectfully and favorably endorsing to Hon. Romeo Salda… for his information and favorable action the protest letter from residents of (Sitio Eastern Buyagan, Poblacion…regarding the proposed construction of DITO TELECOMMUNITY.”

DITOTELECOMMUNITY response in a telephone interview (Jan. 13),Dela Pena claimed that he “tried” to conduct a consultation meeting twice last year ( August 8 & 10) , but the DITO representative alleged that affected residents failed to attend.

Dela Pena added that he even sought the assistance of Punong Barangay Amoy. He revealed that the cell site is located at a private property acquired from Christopher Keith.

“We have papers to show that the LGU of La Trinidad approved the project, and granted us a permit to construct,” Dela Pena further said, citing the Bayanihan to Recover as One Act.

Furthermore, on a government Joint Memorandum Circular No. 01 s, 2020- states: Streamed Guidelines for the issuance of permits ,licenses, and certificates for the construction of shares Passive Telecommunications Tower Infrastructure (PTTIs).

“Our aim is to improve phone signal and internet speed in the country, but for us to do that we would need to construct towers,” based on documents being circulated reportedly from DITO TELECOMMUNITY.