According to a resolution authored by Councilors Mylen Victoria Yaranon, Isabelo Cosalan Jr., and Michael Lawana, drainage is the most significant aspect of a road design, so proper and effective
design of drainage is necessary for the satisfactory and prolonged performance of pavements, roads, and sidewalks.

Excessive water content in the pavement base, sub-base, and sub-grade soil causes premature problems and can lead to structural or functional failure of pavement, the resolution read. It was also pointed out that poor drainage quality on roads and sidewalks would lead to a large number of costly repairs or replacement even before reaching their approximate lifespan.

Moreover, according to the resolution, poor drainage can lead to flooding resulting in property loss, damage of water supply and contamination of domestic water supply more so that household waste water may contain pathogens that can pollute groundwater sources increasing the risk of diseases. 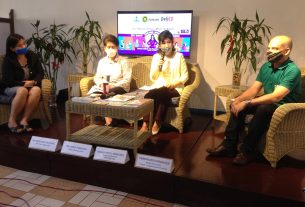 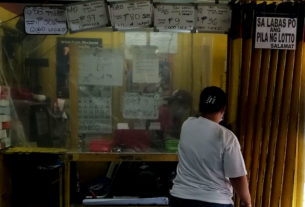