The Letter of Intent between University of Baguio and Niagara University in Ontario was signed by Atty. Faustino A. Olowan, Vice Mayor, Baguio City, Philippines and Dr. Michael Salvatori, Vice President Strategy, Niagara University in Ontario. The signing was witnessed by Atty. Fred Bagbagen, Councillor, Baguio City, Philippines and Erlinda Insigne, president, Filipino Canadian Association of Vaughan. Other witnesses are Paul Tudlong, Vice President, Bontoc Ato and Tony Insigne, Adviser, FCAV. The signing of the Letter of Intent commit to increase higher education cooperation and the signing of a Memorandum of Understanding between the University of Baguio and Niagara University in Ontario. This is in line with the objective of the Friendship Agreement which is to promote educational exchanges between Baguio City and City of Vaughan. Olowan and Bagbagen visited Orontes Castro, Consul General, Philippine Consulate Toronto. 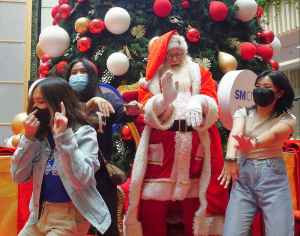 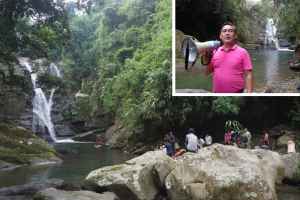