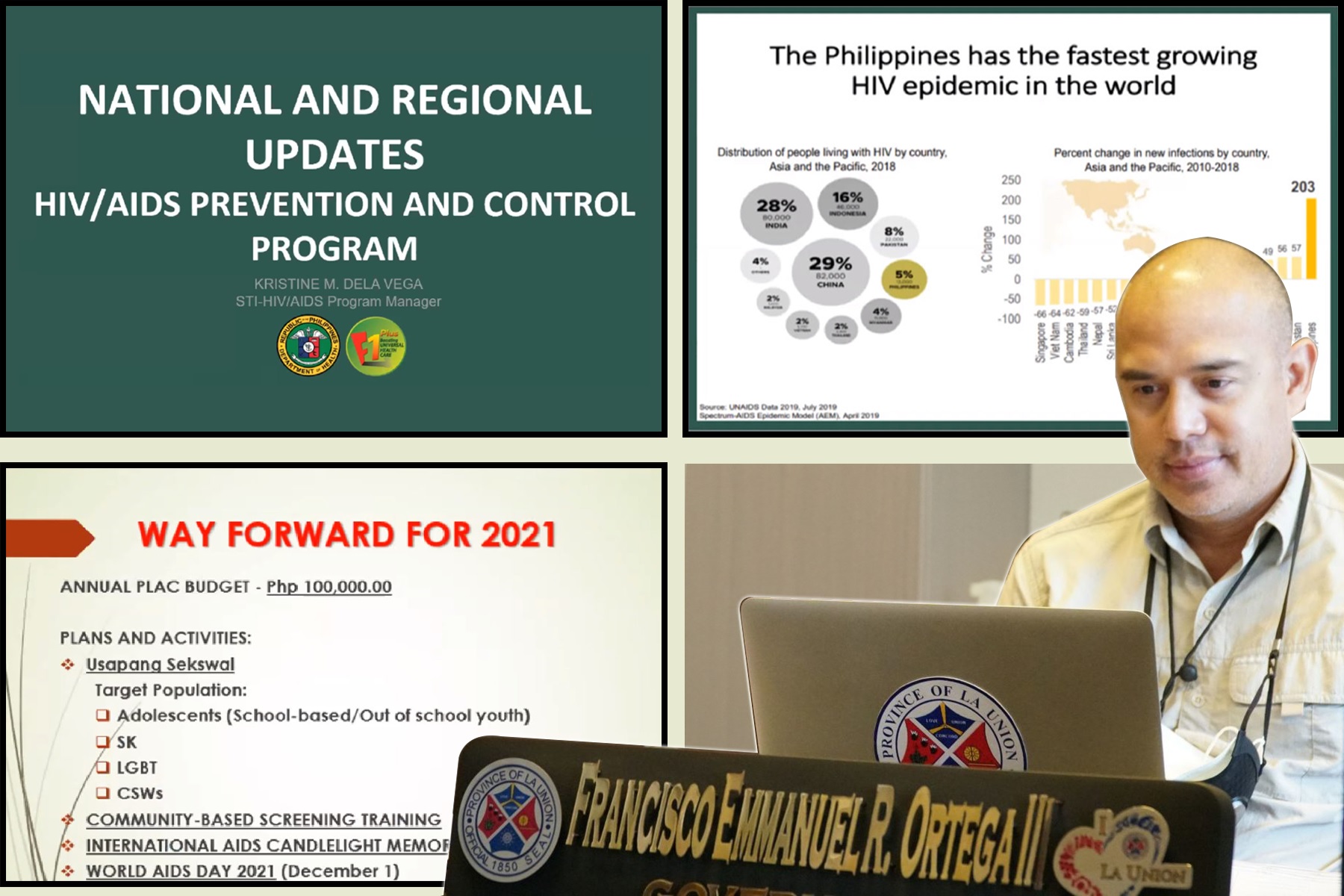 As the chairperson of the council, Gov. Pacoy underscored the importance of monitoring other public health concerns, such as the Human Immunodeficiency Virus-Acquired Immunodeficiency Syndrome (HIV/AIDS), while the province continues to tackle the most impactful health crisis – the COVID-19 pandemic.

He commended the Provincial Health Office led by Dr. Eduardo Posadas for being able to oversee other areas of public health, despite that their “hands are full” due to COVID- 19 operations.

“I express my deep gratitude to the PHO and our governance partners as I am witness to how they value their mandate and duty to uphold public health,” Gov. Pacoy said. In the meeting, the council presented HIV/AIDS status report for Region 1 and the province, and the interventions being undertaken to address the public health concern.

Department of Health (DOH) report shows that La Union records the second highest number of HIV/AIDS cases in the region, with 370 cases, next to Pangasinan with 970 cases. Ilocos Sur and Ilocos Norte have 294 and 184 cases, respectively.

The numbers form part of the total 84,610 reported cases in the Philippines since January 1984 to present. More than half of the country’s People Living with HID-AIDS (PLHIV), or 49,115 individuals, are on antiretroviral treatment (ART).

The Provincial Government of La Union (PGLU), meanwhile, remains firm in its commitment to address the pressing issues brought by HIV/AIDs. It maintains its allocation of P100,000 annual budget for the council, which are used to fund activities such as health education, community-based screening trainings, and advocacy events such as the World AIDS Day every December.

The PGLU also closely works with the DOH to ensure that PLHIVs in the province continue to have unhampered access to ART, even when the pandemic persists. 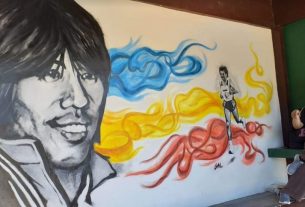 Scholars of the provincial government of La Union 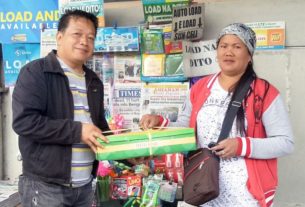