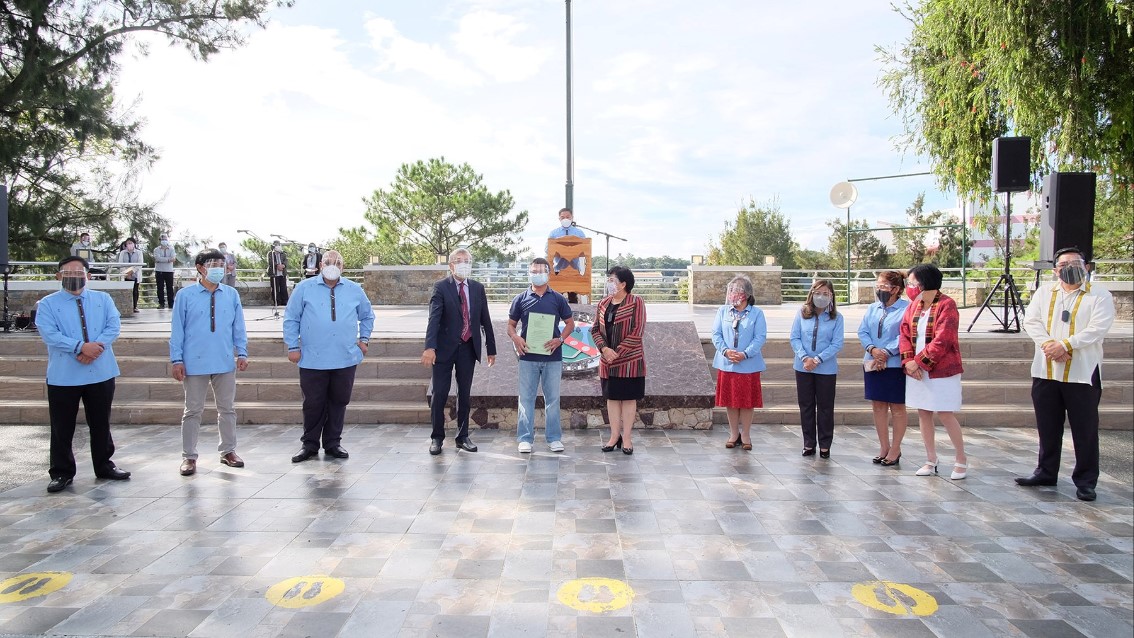 Mr. Alberto S. Bugasto III, a Taxi Driver for 12 years, found a wallet with cash, identification card, and cellphone number in his taxi while preparing for his shift and returned it to the rightful owner.

City officials led by Congressman Marquez Go with Vice Mayor Faustino Olowan, together with members of the City Council, commend Mr. Bugasto for his exemplary act of honesty, uprightness and, integrity for returning a lost item to its rightful owner on Monday July 12, 2021 at the Baguio City Hall grounds. 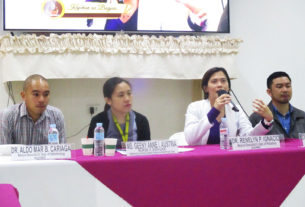