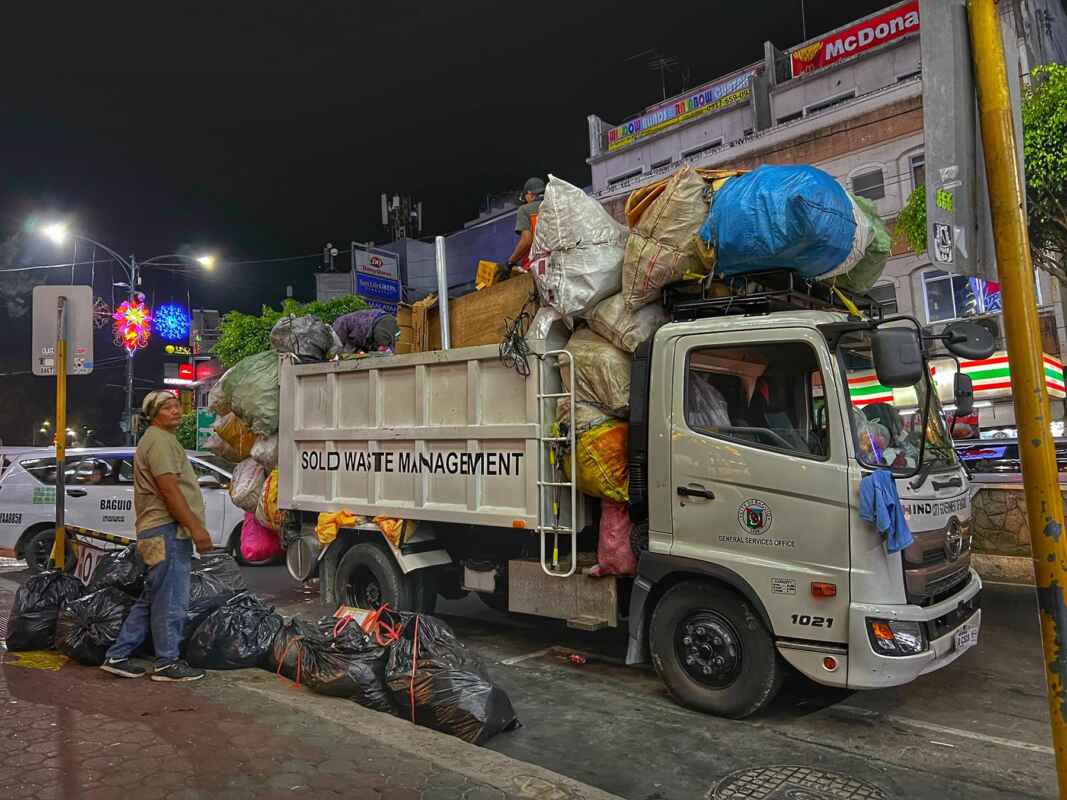 City officials commended the valuable assistance and contributions of some one hundred seventy-nine volunteer garbage collectors in the city under the City General Services office (GSO). In a resolution, local legislators claimed that the volunteer garbage collectors have showed selfless acts of service and served as integral assets in maintaining cleanliness in the community for which the city is grateful for and proud for having such citizens.

The council claimed these volunteers report for work on a daily basis collecting garbage in their assigned collection areas in various barangays without renumeration and compensation from the local government, except for personal protective equipment. Further, the volunteers showed recognizable qualities through their voluntary services as garbage collectors of the city. According to the body, there is an alleged shortage of personnel detailed for the daily garbage collection, thus, the services of the 179 volunteer collectors are most needed.

While they are earning out of the recyclable materials, the fact that they are not receiving any
remuneration directly from the city is what makes their efforts highly commendable and not
everybody is willing to do the menial work they are doing. It is the policy of the State to promote the participation of the various sectors of the society, adopt and strengthen the practice of voluntarism as a strategy in order to attain local and national development. Republic Act (RA 9418), otherwise known as the Volunteer Act of 2007, promotes the inculcation of voluntarism as a way of life in every Filipino as a cultural expression of Bayanihan to foster social justice, solidarity and
sustainable development.

Based on the official records of the GSO, the daily total produced garbage in the city during the height of the Christmas holidays went as high as 225 tons from the range of 170 to 180 tons of generated waste during regular days. The council recognized that with the booming city population that has already reached 366,358 based on the 2020 Philippine Statistics Authority (PSA) survey,
wastes being produced is also increasing, moreso that the volume of tourists coming in adds to the bulk of city garbage. 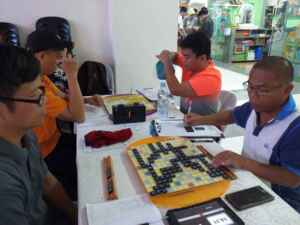 BAGUIO'S PANAGBENGA SCRABBLE TOURNAMENT IS BACK AFTER FOUR YEARS ABSENCE 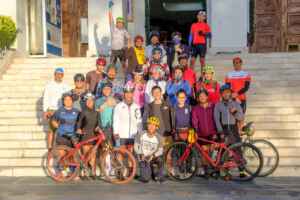