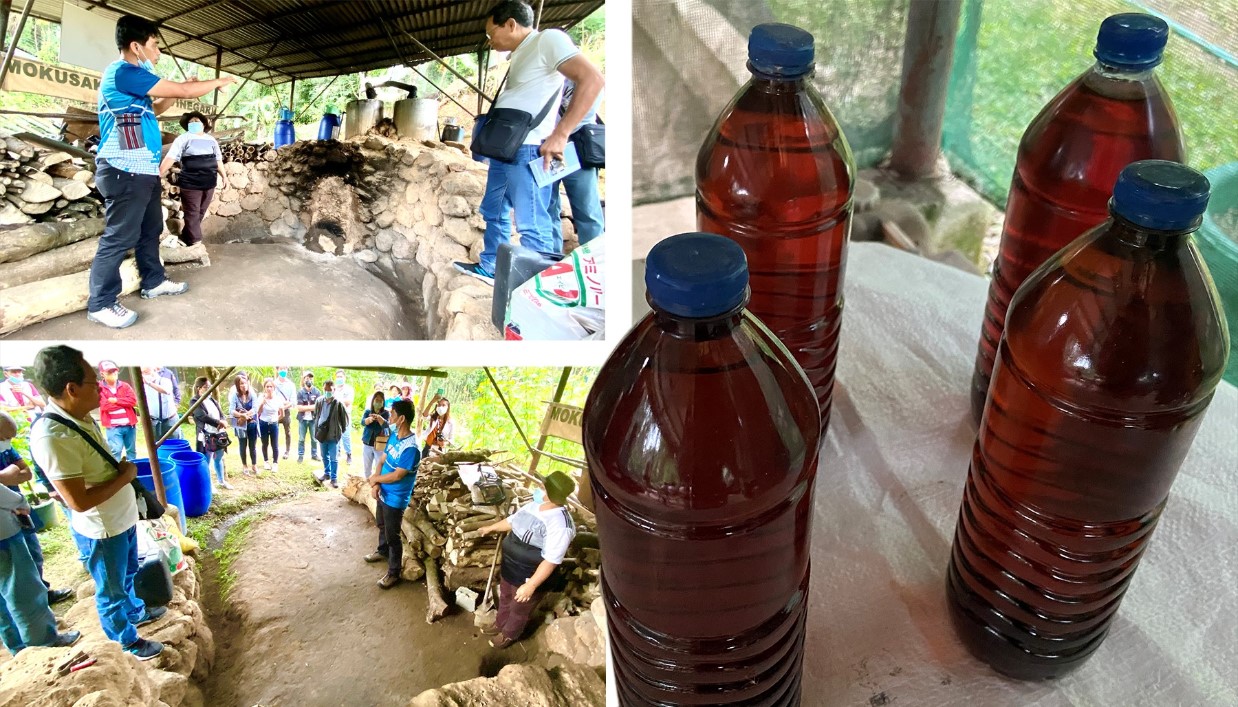 Experts detest too many chemicals that worsen soil conditions, and bad soil can only produce bad vegetables. Hence, applying organic matters which include Mokusaku, Charcoal and compost could save the already acidic condition of the Philippine soil.

“Mokusako” or wood vinegar, a kind of liquid that came from oil, juices, and other extracts from organic materials like wood, coconut husk and shell, bamboo, and other trees, is formed by confining condensing smoke in a cooling chamber unto a chimney then collected for use in the spraying, fertilization for crop production esp. using locally available raw materials.

It can be an effective insect repellant and also contains several micronutrients that could improve any crops, and even applied to livestock and poultry thereby improving product quality, including the quality of life of the farmers.

Farmers in the second district of La Union will soon engage in Mokusaku production. 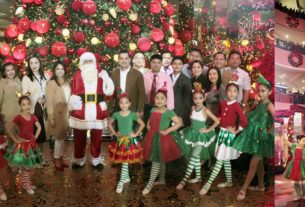 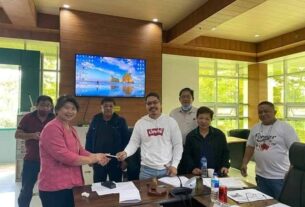