Four Team Lakay members, two veterans and two debutants, one of them an untested warrior, will showcase their wares as Team Lakay will definitely headline a December offering of Asia’s top mixed martial arts promotion, the ONE Fighting Championship, at the Singapore Indoor Stadium.

Former bantamweight king Kevin “The Silencer” Belingon will lead Tem Lakay, one of the most successful squads, in the December 17 offering called ONE: Winter Warriors 2.

His most recent was against former UFC fighter John Lineker, who is now ranked third in the bantamweight division. The Pretty Boy, a known troublemaker as a youngster, scored a stunning first round knockout win over Indonesian star Anthony Engelen in his ONE debut. He has so far compiled a 6-2 win-loss card in the Singapore MMA promotion including a victory over Baguio raised Eric Kelly in April 12, 2019.

After a 20-month absence, Danny Kingad, The King, will make a return to the octagon ring. Kingad last fought in January 2020 and won against Xei Wei. Now he faces former flyweight king Kairat Akhmetov of Kazakhstan.

The Kazakh is ranked number four in the said division and is on a three-game win streak after falling to Team Lakay’s Geje Eustaquio in the ONE Championship – Global Superheroes in Jan. 26, 2018 via unanimous decision.

Then there is the debut of one of Team Lakay’s most exciting fighter Stephen Loman who ended his reign in Brave FC to join his teammates in the Singapore based promotion.

The man who handed one of the three losses of flyweight king Adriano Moraes – the others are Akhmetov and Eustaquio – is on a three game winning streak with his only defeat coming from Thanh Le in May 3, 2019.

One of the most anticipated fights in the December 17 offering is the coming of age of Jhanlo Mark Sangiao.

The Great King is coming off from a four-game losing streak and is hoping to arrest it with a victory over the teen-aged son of The Machine.

Lumihi was on a seven win streak when he was stopped by Sunoto Peringkat in the ONE – For Honor offering in May 3, 2019 via unanimous decision. He has then suffered defeats via stoppage – submission through rear naked choke, knockout (punches) and technical KO (submission to punches).

The proud father says he “is honored with the trust that ONE Championship has given the team, and they are proud to represent the Philippines on the global stage.” He added that the Team Lakay athletes will be facing tough opponents so it’s not going to be easy. 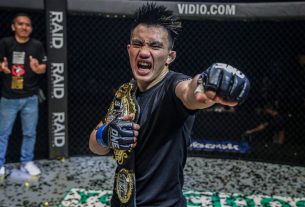 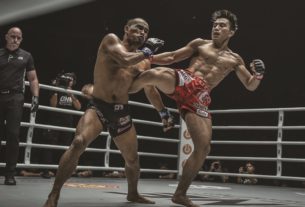 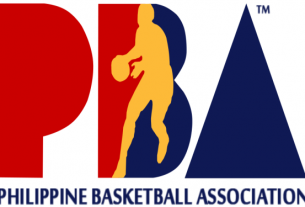