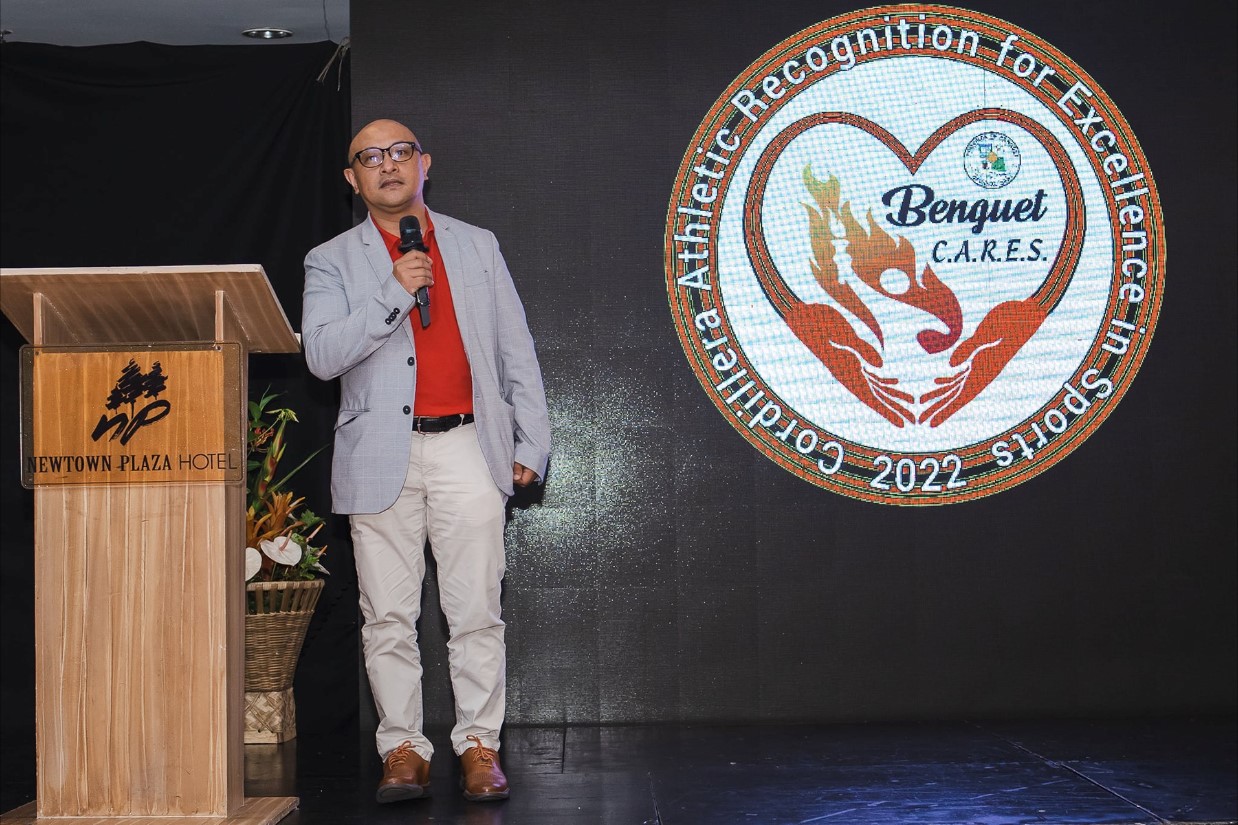 The Provincial Government of Benguet led by Governor Dr. Melchor Daguines Diclas recognized athletes and other sports icons, executives, and enthusiasts in the Cordillera region who made significant contributions to the world of sports.

Some 12 individuals were given major awards while 24 athletes in 12 different sports disciplines were given citations during the Benguet CARES or Cordillera Athletic Recognition for Excellence in Sports Awards program in Baguio City on April 22, 2022. 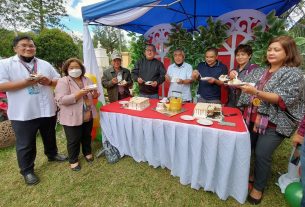