The Baguio City Police Office Traffic Enforcement Unit under PLt.Col. Zacarias Dausen addresses the traffic condition at the Lion’s Head along Kennon Road. The centerline was roped off to prevent motorists from backing, waiting and making a u-turn which was observed to be one of the causes
of vehicle clogging in the area. More personnel were also deployed from the Kennon Police Station, the City Mobile Force Company (CMFC) and the Camp 7 to man the traffic-prone area. Dausen said a briefing was also conducted to synchronize traffic direction and control in the site. 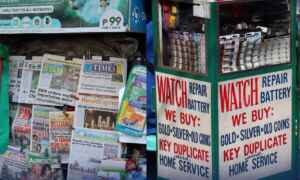