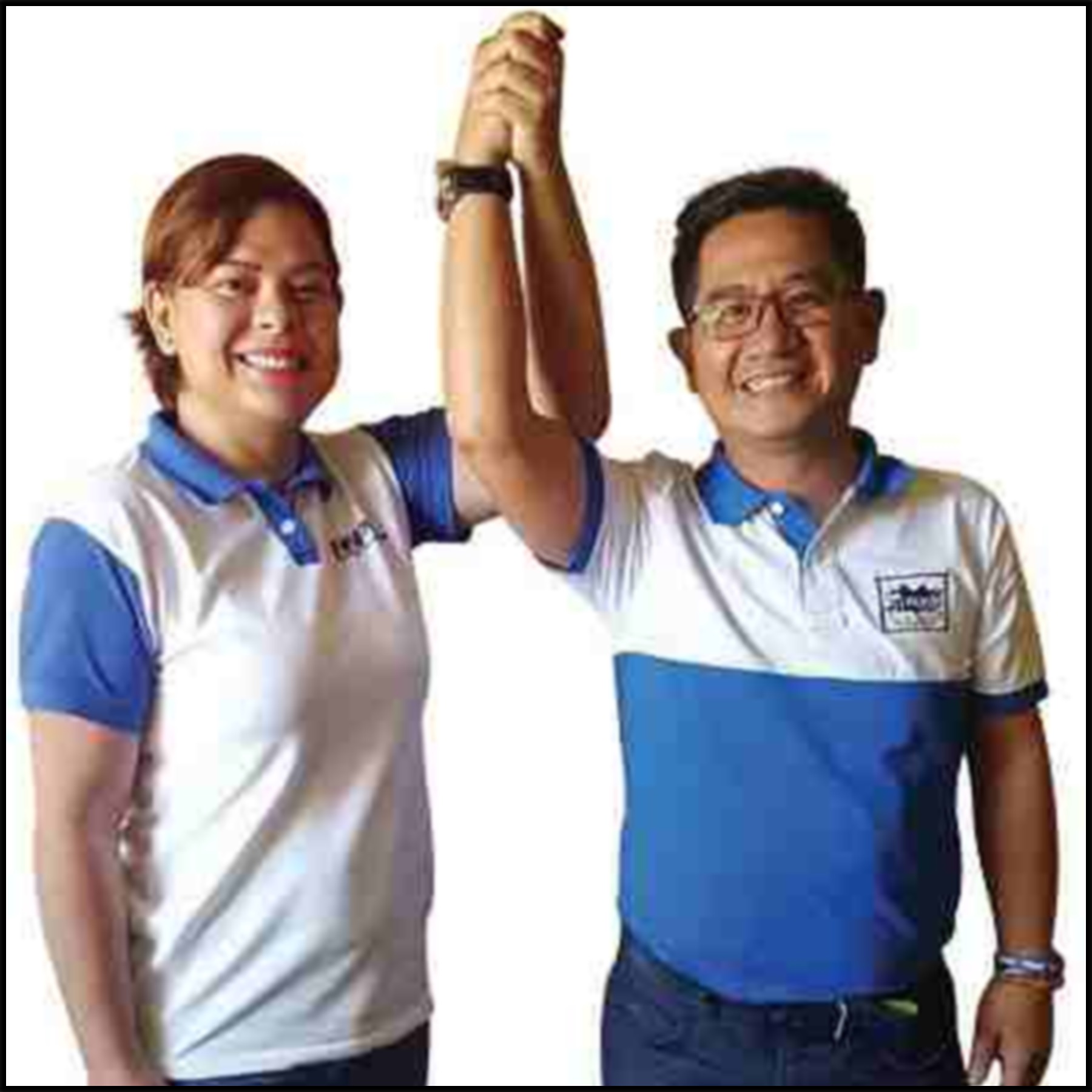 “It’s over for me.” These are the words from former PDP and HNP congressional stalwart during the last elections, Former Regional Director Timmy Apilis- Mondiguing.

Growing up, he idolized his Grandfather, the late Alipio Mondiguing who served as Banaue Mayor and the First Mayor Mayor of Hungduan dubbed as the “Grandfather of woodcarving” who from a simple grade schooler became one of the first Ifugao millionaires in the 1960’s and 70’s and first exporter of woodcarvings. “His wittiness and perseverance to succeed inspired me the most.”

His late uncle, Former Banaue Mayor, Adriano Dunuan Apilis was a dashing debonair during his time and the youngest to serve as mayor. “His brilliance and patience to lead his people was one of the traits I truly admired.”

A descendant of Bugan, who is the biggest lot donor of the Ifugao State University in Lamut, like her, Timmy also believed in the value of education.

“I thought during the last elections, our province was ready for a new face and true change. Thus accepting the plea of the family’s leaders and wish of my mom who once said, ‘You are more ready than anyone who came here to our province to serve and offered themselves.’

Further, I remember asking my mom when she tried to convince me to run, ‘Why should I run for Congress when I know in my own way I have been helping our provincemates?’ She replied, ‘Your large network of friends have brought a lot of infrastructure, ambulances, scholars, hospitalization assistance, and many other similar help. For many years you have done this with the purest intention. It’s about time to serve solely your province.’ ”

In the 1984 elections, Timmy was the front act speaker in political rallies joined door to door walks. Exposed at an early age, in 1984 he joined and spoke in municipal rallies and door-to-door walks. At one point, he insisted to his parents that he be transferred from an exclusive school in Makati to study in the province whichwas later on granted.

He vowed to himself that when the day would come to present himself as the epitome of true change, his family’s future must be secured with his siblings self-reliant, he would be debt-free, have a home, gain a vast experience, and have the complete approval and support from his wife and children. He Mondiguing bids adieu to politics winks, “The bonus is that I am married to a very successful private practicing doctor who earns more than me.” With all of these settled, he took a chance and ran for office.

He always stressed that entering politics must not be a profession but a vocation. In order to really institute change, being elected should not be your means of livelihood for you to serve with purity and all honest intention to uplift the status of every constituent.

However, it is sad to note that many still base their choice on patronage politics, the dictation of local oligarchs, clannish politics, re-hashed faces whose main source is politics. “I still believe one day change is coming.”

“As this day ends, to my leaders, supporters, relatives and friends, I will continue to be of service in my private capacity to my fellow Ifugaos, no matter what color you are. In the end, I am still an Ifugao.” 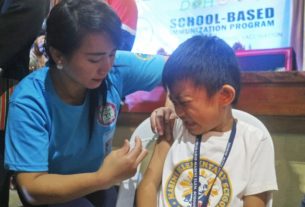 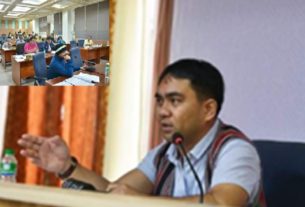