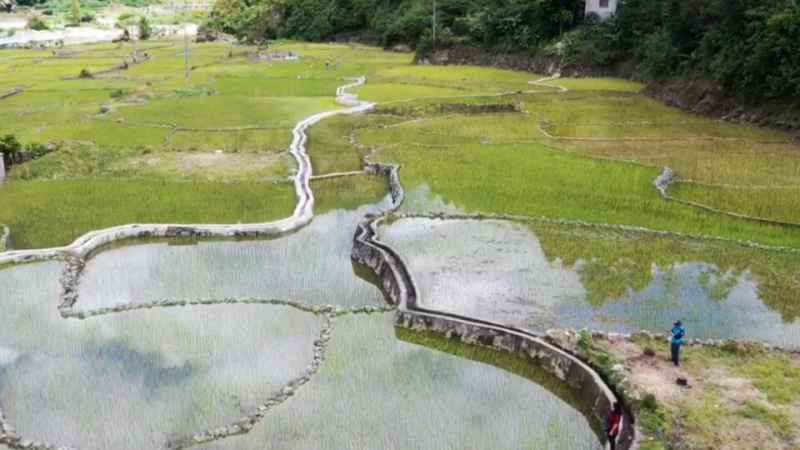 LA TRINIDAD, Benguet- True to its mandate of developing, operating, and maintaining irrigation systems in support of the government’s agricultural program -to sustain food security, the National Irrigation Administration-Cordillera Administrative Region (NIA-CAR) has developed a total of 104,440 hectares, equivalent to 56.33 percent out of the 185,406 (Has.) of the potential irrigable area in the region.
And it benefitted thousands of farmers across the region. This was based on the Status of Irrigation Development (December 31, 2021) reported on Thursday (May 19) by Engr. Benito T. Espique, Jr., Regional Manager of NIA-CAR.
Based on the Summary of irrigation development per province, Abra topped with 19,882 has. (77.45 percent) with remaining 5,788 has.
To be developed; Ifugao with a total of 16,247 has. Equivalent to 62.90 percent, and has 9,583 has. Still to be developed; Benguet has also developed a total of 15,892 (61.73 percent) with 9,854 has. remaining; Kalinga’s total service/ developed area is 27,238 has. (61.45 percent), and 16,951 has. Still to be developed; Mt. Province 13,339 has. (44.37 percent) and 16,721 has still to be serviced, and Apayao 19,882 has. (34.92 percent) , and a total of 5,788 has. still to be developed.
Meanwhile, for 2022, the agency has a total of 196 irrigation projects with a total allocation worth P1.965 billion
and targetted to benefit some 19,673 farmers and to generate a total of 11,796 jobs.
Regional Manager Espique rallied all stakeholders especially irrigators associations (farmers) to take care (irrigation) systems, stressing its contribution to the country’s economy in terms of agricultural production in support of the government’s food security efforts.
In support of the government’s food security program, Espique’s call came during his inspections of various projects and when he led the turnover projects to IAs in different areas in the region.
Irrigation projects as per fund include—The establishment of the Groundwater Pump Irrigation Project (EGPIP); Repair of Groundwater Pump Irrigation Project (RGPIS); Balikatan Sagip Patubig Program (BSPP); Extension/Expansion of Existing Communal Irrigation System (EEECIS); Small Irrigation Project (SIP); Restore/Repair/Rehabilitation of Existing Communal Irrigation System (RRRCIS), among others.
Primo Agatep/ABN 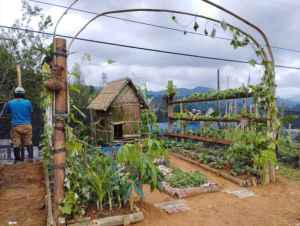 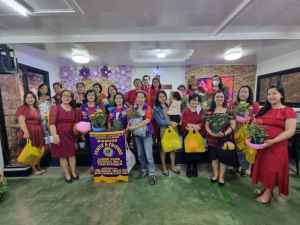