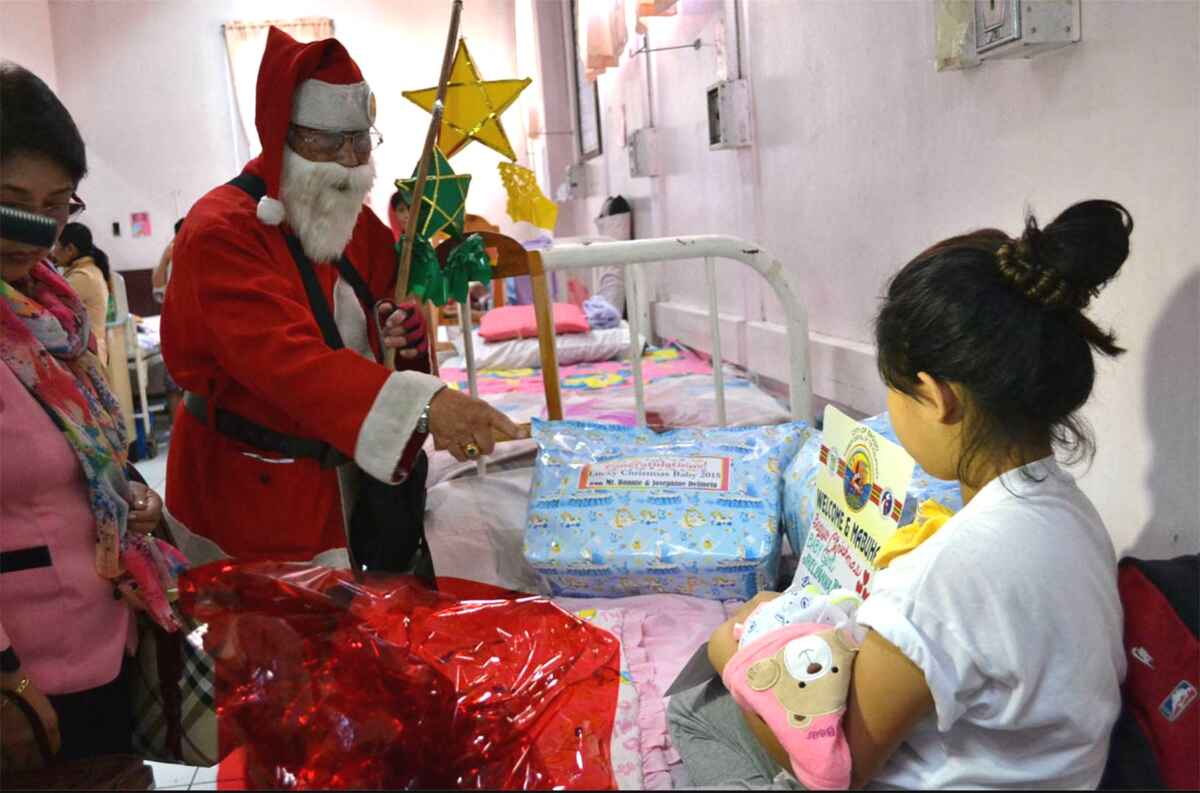 Narciso Padilla or Nars was for nearly 50 years was the city’s poor Santa Claus who tries to bring cheers to indigent children or their family with his various events under the Silahis ng Pasko. Padilla never stopped using the word silahis, which could now mean a homosexual, but for him he
goes to its original meaning – ray of hope. “Santa” left for the Great Beyond in March 2019 and Christmas in Baguio was never the same. Here he is seen with former City Social Welfare and Development Officer Betty Fangasan during the Lucky Christmas Baby in December 25, 2017. 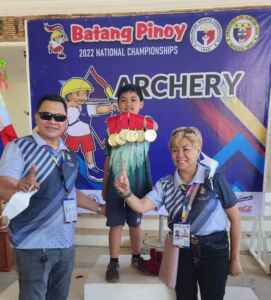 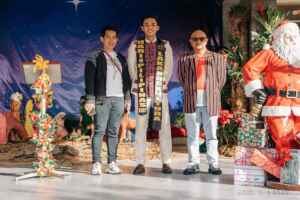