Camp John Hay – the first to strike his lucky wand was civic leader Timmy Mondiguing. He made a hole-in-one on a par 3, 178 yards at Hole No.4 at camp John Hay Golf Club last June 25, 2022, using a ping G25 5 wood and Volvok 1 golf ball witnessed by Ike Eslao, Robin Tan, and Khenrick Tan.

According to Timmy convenor of El Sabado CJH golfers, ” Better to be lucky than good” he has been out of the game for almost 7 years and is known as an occasional golfer. He further stressed that to be lucky you need to create your luck. After a month July 23, it was succeeded by a retiree from PLDT Fernando Dindo Marzan popularly known to the group as kabagis.

His magic struck at hole no. 13 using a pitching wedge and a Bridgestone ball witnessed by Atty. Marlo Cuadra, Noel Orbita and Danny Co. 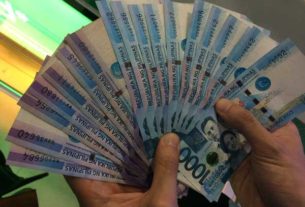 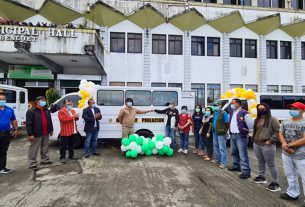