Within the warp and weft of our textiles are stories as colorful as the strands, as rich as our history, and as animated as our people. These otherwise tacit stories are what the Museo Kordilyera aims to tell in its new exhibit titled “Handwoven Tales: The Warp and Weft of Cordillera Textiles.”

These stories include “Indigo blue and other dyes” which tells about the bluishblack dye produced from the indigo plant (Indigofera tinctoria) variously called tayum by the Ilokanos, tayumtayum in Abra, dalum in Ifugao, and tayom in Tagalog. These deep dark colors common in the Cordillera include the bluishblack, nangisit (Tingguian and Ilokano), indigo blue, sinamlan (Ga’dang) and tinanagun (Ifugao), and the vibrant red, lagtag (Kalinga).

Another story, “Bark and bent fibers,” accounts for the earliest form of textile in the Philippines, bark cloth, the known sources of which in the Cordillera are the pakak or sapot (Artocarus camansi), the arandon (Wikstroemia ovate C.A. Mey.) and a shrub called armay. This story is complemented by another, titled “Kapas and kimmayo: cotton in the Cordillera,” which is also a story of our cotton that goes beyond Spanish colonial history.

The story “Weaving and the Cordillera-Ilocos link” partly explains why the Ilokanos and the Tingguians share designs such as the binakul—specifically the kusikus (whirlwind pattern)— and the pinili (supplementary weft designs derived from nature). Other sections of the exhibit feature tell about “Textiles and mathematical symmetry,” “How textiles mean,” “Looms: turning yarns into textiles,” “Function and fashion in contemporary textiles,” and a section with a device that allows for virtual dressing up in traditional Cordillera attires.

The exhibit, “Handwoven Tales,” according to Museo Kordilyera (MK) Director, Prof. Victoria Lourdes C. Diaz, brings attention not only to the aesthetics and cultural significance of textiles, but also to the scientific aspects of their production. The new exhibit, which focuses on the rich weaving tradition of the indigenous communities in the Cordillera, was put together by a community of scholars led by Prof. Diaz, MK Curator Analyn V. Salvador-Amores, Emeritus Professor Delfin Tolentino Jr., and Museum Researcher Nicholai Fanged. Research inputs came from anthropology, science, ethnomathematics, art, and history, and features the findings of the research of the CORDITEX Project.

The technical knowledge from a multiple of disciplines was unified to tell the significant stories in this engaging and interactive exhibit. The exhibition was conceived, designed and set up by the team including MK regular personnel Jhoan Medrano, Gracelyn Angalao, Jodie Cheng, Demi Milan.

In the launching ceremonies, Prof. Diaz acknowledged the immense assistance of various groups and individuals who helped in mounting the exhibit, including Senator Loren Legarda, various local community weaving groups and organizations from all over the region, local and international museums, and the administration of UP Baguio.

With “Handwoven Tales,” the third exhibit mounted by Museo Kordilyera since its formal opening in January 2017, the museum’s mission “to cultivate an understanding of and respect for the identity and culture of the indigenous peoples of the Cordillera and Northern Luzon as an integral part of the evolving Filipino culture.” MK thus resumes its regular operations to welcome the public, Tuesdays-Sundays, 09:00 a.m.-05:00 p.m. 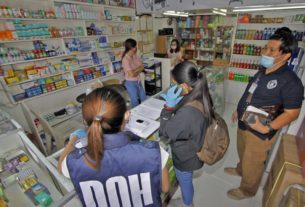 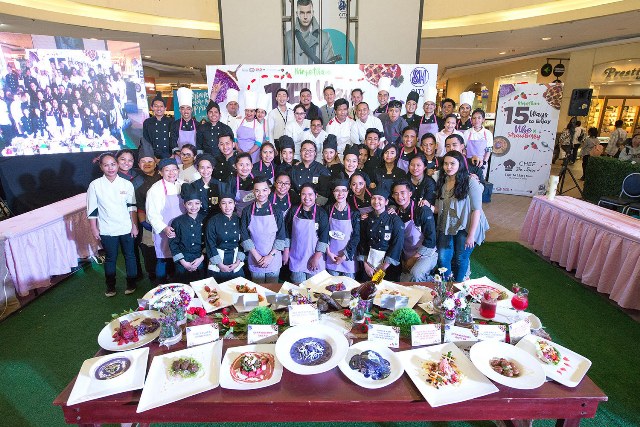 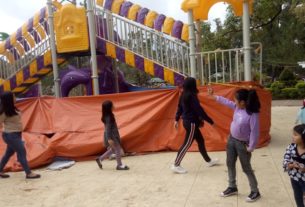