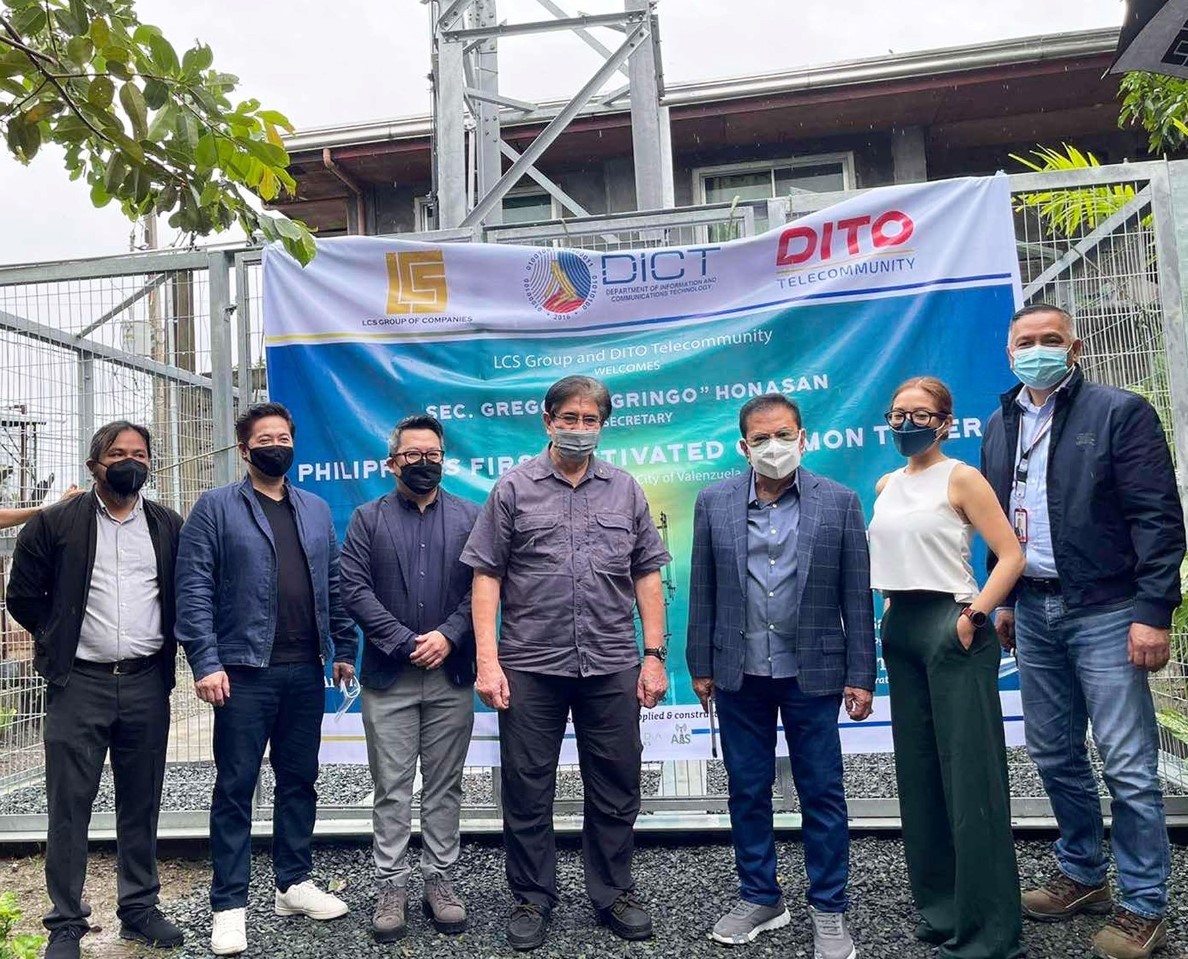 BAGUIO CITY (July 23, 2021) – Some 300 common telecommunication towers will rise around the country by the end of this year and at least 6,000 in the next few years to further propel the country’s internet connectivity, homegrown firm Luis Crisologo Singson (LCS) Group of Companies commits at a DICT inspection at the Valenzuela City common tower, the first activated shared telecom tower in the country.

The LCS Group, has been leading the construction of more than 100 common towers spread in various stages of completion across Luzon and strategic NCR areas.

Forming a network of main thoroughfares for MNOs to capitalize on, these towers are composed of Self Support Towers, Rapid Deployment Station Towers and Rooftop Towers.

LCS Group of Companies chairman and Narvacan, Ilocos Sur Mayor Chavit Singson committed before DICT Secretary Gregorio Honasan, “LCS, in support of the DICT and the President’s PTTI directives, commits to roll out as much as 6,000 towers in the next few years with strategic partnerships to ensure universal access to reliable, affordable and secure connectivity.”

The push for the growth and development of ITC’s (Independent Tower Companies), the DICT (Department of Information and Communications Technology) took a big stride this week on its shared Passive Telecommunications Tower Infrastructure (PTTI) Policy with the Valenzuela tower, the country’s first common telecom tower under the LCS Group to be activated by DITO Telecommunity.

DITO is the first mobile network operator (MNO) to take advantage of the DICT initiative. Honasan cited, “through the Common Tower Policy, we hope to widen the base of common towers and, thus, speed up the deployment of Internet across the country by allowing and encouraging telcos and Internet service providers to share cell towers.”

“The government and the private sector need to work closely together in upgrading ICT infrastructures, such as cell towers, not just to improve the quality of Internet connectivity, but also to address the increasing demand for data generated by the millions of online users in the new normal,” he added.

LCS Group Vice Chairperson, Architect Richelle Singson-Michael explained, “our towers are designed to be shared by all Telcos and service providers. The infrastructure roll out would not only create a sustainable common tower industry but also allow MNOs to instead invest more of their capital resources towards areas of technology, coverage, innovation and competitive pricing.”

“With all parties working together, quality services reach the Filipino Customer at a faster rate,” she beamed. Lawyer Adel Tamano, DITO Chief Administrative Officer admitted, “the government’s common tower policy allows us to tap reliable local partners and their existing
telecommunications  infrastructure assets to support our network rollout, without having to build everything from scratch; done to ensure that we deliver on our promise of faster and more affordable internet connectivity for our countrymen.”

“State of the Art”
Aaron H. Tan, CEO for ICT of LCS stressed that the tower activated by DITO Telecommunity was a Rapid Deployment Station (RDS) Telecom Tower in Valenzuela City offering a faster set up structure that incorporates tower body, fencing and foundation in one.

These structures can be deployed and disassembled in a few days without the need for extensive excavation and foundation construction. Tan said, “with the partnership between LCS, Acoda Group and ATS, we managed to roll out the Philippines’ first RDS Common Telecom Tower.”

This structure spans 20 meters in height that can be constructed in strategic NCR regions to cater to the 3 MNOs. After intensive and careful analysis, this type of tower is most suitable to be deployed in this area where suitable land is scarce and shortage of elevated buildings.

DITO Chief Technology Officer, Retired Major General Rodolfo Santiago noted that the RDS tower they have lit up will undergo testing and optimization.

“This truly is a historic milestone as we remain true to our mission of being one with the government in reforming the telco industry as we continue to be aggressive in partnering with independent common tower companies.” DITO plan to activate with LCS up to 100 more common towers and hope to complete a total of 300 towers by end of 2021, together with other independent tower contractors. 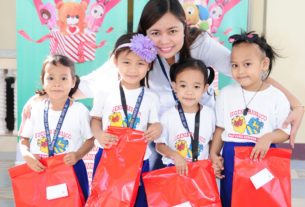