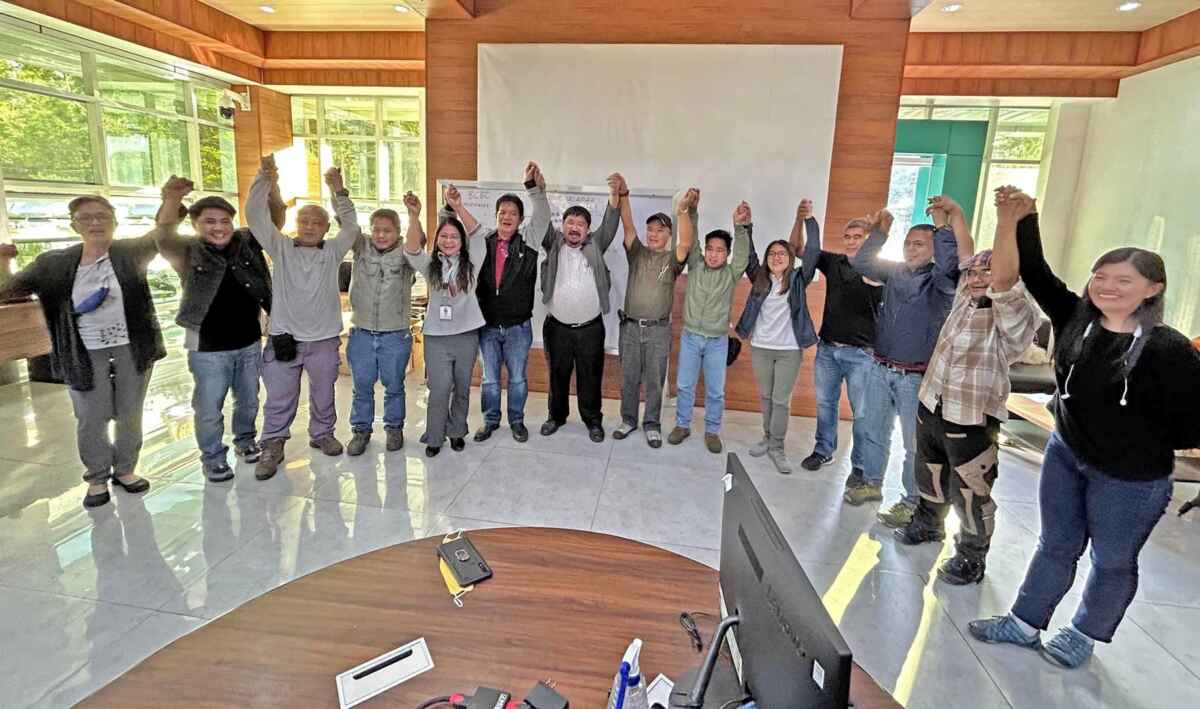 A total of 62 regular members cast their votes supervised by March Fianza, past BCBC president and columnist of Herald Express with the able assistance of Jane Cadalig, editor of Midland
Courier and Roderick Osis, both past BCBC presidents. Aldwin Joseph Quitasol, the outgoing president and together with incumbent officials of the press club led the activity held at BENECO’s
Col. Sanchez Hall.

In an interview shortly after the proclamation of winners, Cabanas said among his priority programs include work for the establishment of a media center for working journalists and strengthen the awareness on the tenets of journalism by providing seminar-workshop, and continue the club’s traditional programs such as the annual Lucky Summer Visitor which started in the ‘70s which is to support the city government’s tourism efforts,among others.

Cabanas and his fellow elected officers recognized the works done by the outgoing BCBC officials and also the members especially during the height of the Covid-19 pandemic. 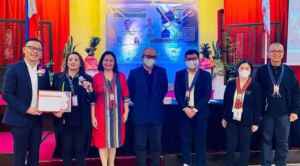 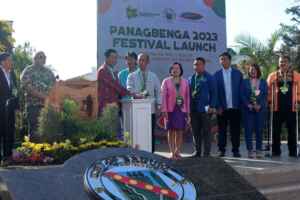