BIGGEST BOXING MATCH IN CORDILLERA SINCE TAM IS ALMOST AT HAND

The way to the world title fight may start in this town for 23 year old Carl Jammes Martin which is also the biggest fight since the ascension of Rey Tam 45 years ago. Cordillera’s biggest boxing fight since Tam fought a Japanese is set December 17 at the Cordillera Career Development College Admirals gym. “This is the biggest fight ever here since Rey Tam fought Apollo Yoshio (32-8-4 win-lossdraw) in (November 20) 1977,” said Pinoy Boxing Prodigy Promotions top man Darwin Miller Dep-ay during the press conference after the official weigh in for Carl Jammes Martin and Komgrich Nantapech Friday at the Benguet Provincial Capitol grounds.

The Martin – Nantapech (31-5 – 22 KOs) Fight for Glory: Homecoming has the International Boxing Federation Pan-Pacific super bantamweight belt at stake. The country’s youngest promoter compared Martin to the legendary Benguet fighter Tam who was undefeated in 20 fights when he faced the Japanese in Baguio City for the Oriental and Pacific Boxing Federation super featherweight belt which Tam won by points.

Tam actually won 19 of his earlier fights, drew one and 11 of those fight came via knockout. On the other hand, Martin won all his fights with 16 coming via knockout. Tam went on to knocked out Hae Eun Jung on February 4, 1978 before facing Nicaraguan legend Alexis Arguello but lost in the fifth round via technical knockout. Martin gores to the ring Saturday hoping to get past Nantapech, a former world title contender, and who is eyeing his 10th straight victory after back to back losses in 2017 to Donnie Nietes for the vacant IBF world flyweight belt and Juan Carlos Reveco, both coming from unanimous decision. 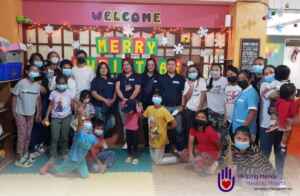 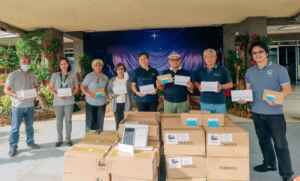