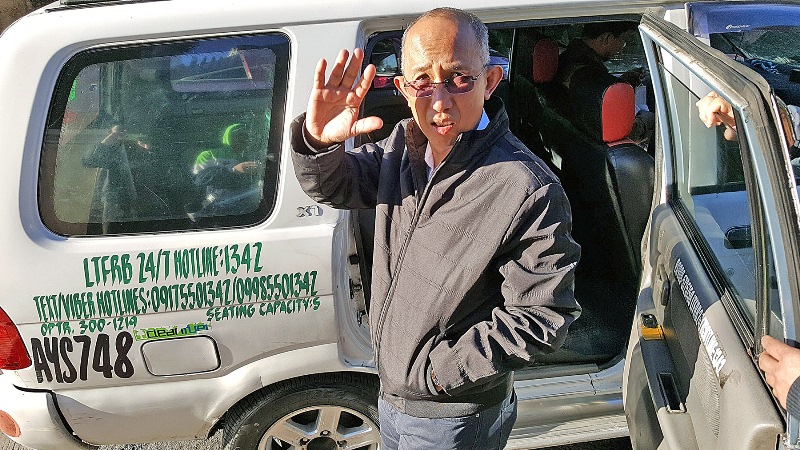 Determined to walk his talk Baguio City Mayor Benjamin Magalong has promised to ride public transport in Baguio every Tuesday as careless day in City.

The Mayor rode a taxi on his way to his appointments, early morning, Tuesday. Magalong said, he hopes that city hall officials and employees will follow his lead.

He explained that the Baguio has one of the worst air qualities among urban center across the globe. He said that limiting private vehicles and just riding taxi’s or jitneys will improve air quality in the city. 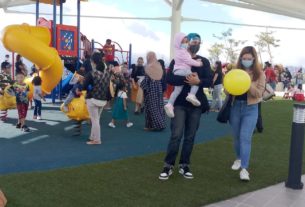 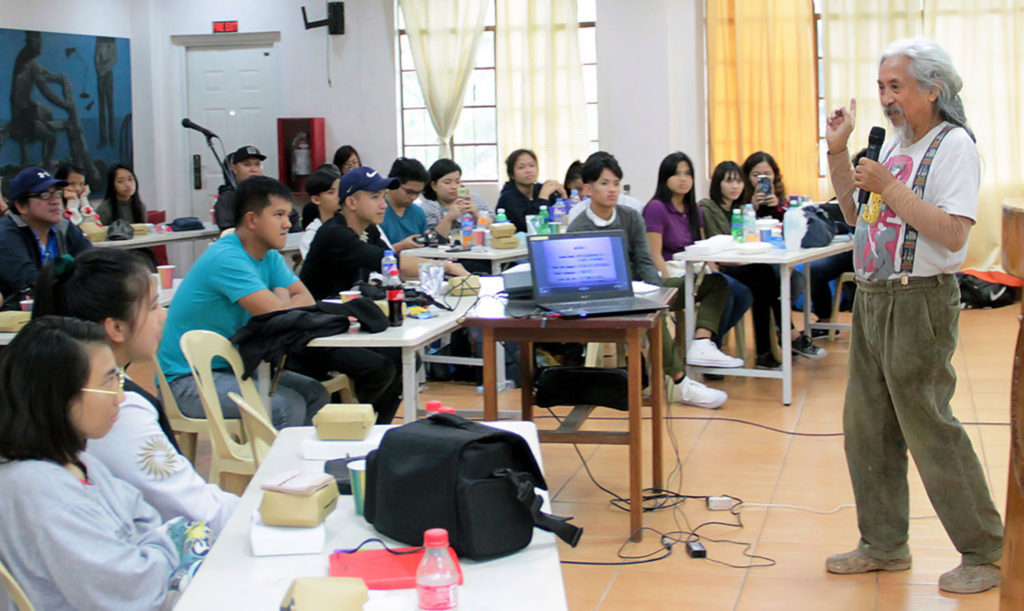