BAGUIO CITY – Session Road will be opened to bicycles on June 3 in celebration of the 1st World Bicycle Day in the City.

Mayor Mauricio Domogan issued Administrative Order No. 49 series of 2018 granting temporary access to bicycles to pass along the main thoroughfare from 5 a.m. to 12 midnight on June.

Parking will not be allowed on said hours to free the parking spaces and turn them into “bike lanes for-a-day.”

A fun ride along the major thoroughfares including Session and a bicycle clinic will highlight the celebration in the City.

Councilor Elmer Datuin said seven cycling groups with members numbering more than a thousand will take the lead in the various activities being lined up for the event.

City tourism office employee and bicycling enthusiast Rhey Delmendo said arrangements are now being made for the conduct of a bicycle fun ride along the major roads within the City’s Central Business District to drum up awareness on the benefits of bicycling as a sport and as a hobby.

A bicycle clinic is also being prepared at the Malcolm Square to feature various activities like maintenance tutorials, marshal training and others.

City Council Resolution No. 116 series of 2018 declared every third day of June every year as Bicycle Day in the City in support to the World Bicycle Day.

“In acknowledgement of the contribution of cycling to the world’s sustainable development goals, the United National has declared the third day of June as International World Bicycle Day and invites all member states and relevant stakeholders to celebrate and promote awareness of the event,” the resolution notes.

“As a counterpart, the City has to encourage its citizens to use bicycles as a means of transportation. Aside from health benefits derived from cycling, it is eco-friendly as it does not emit smoke and it saves money as it does not use fuel. It will likewise decongest traffic and needs minimal space for parking.” Aileen P. Refuerzo / ABN 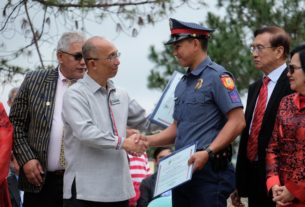 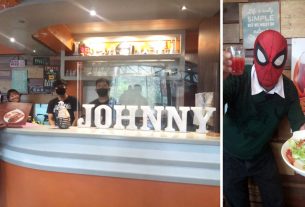