This year, 2,025 cases were reported compared to 1,320 last year during the first six months starting January 1. The provinces noted to exceed epidemic or alert threshold were Benguet, Apayao, Ifugao and Mountain Province.

He also said that this can be done by destroying the places where the mosquitoes live, like flipping over empty containers; self-protection; wearing long-sleeved garments; putting on boots when going to places where mosquitoes stay; seeking early consultation if fever develops; and fogging during outbreaks.

He also announced that the ASEAN Dengue Day was celebrated and observed with the theme “End dengue, starts with me”.

Dengue is caused by mosquito bites that can lead to death. Dengue cases usually increase during rainy season and may be widespread if not prevented. 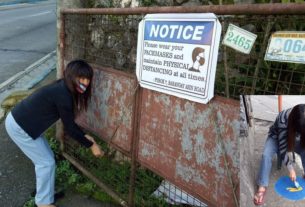 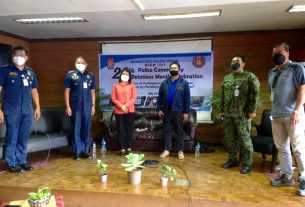