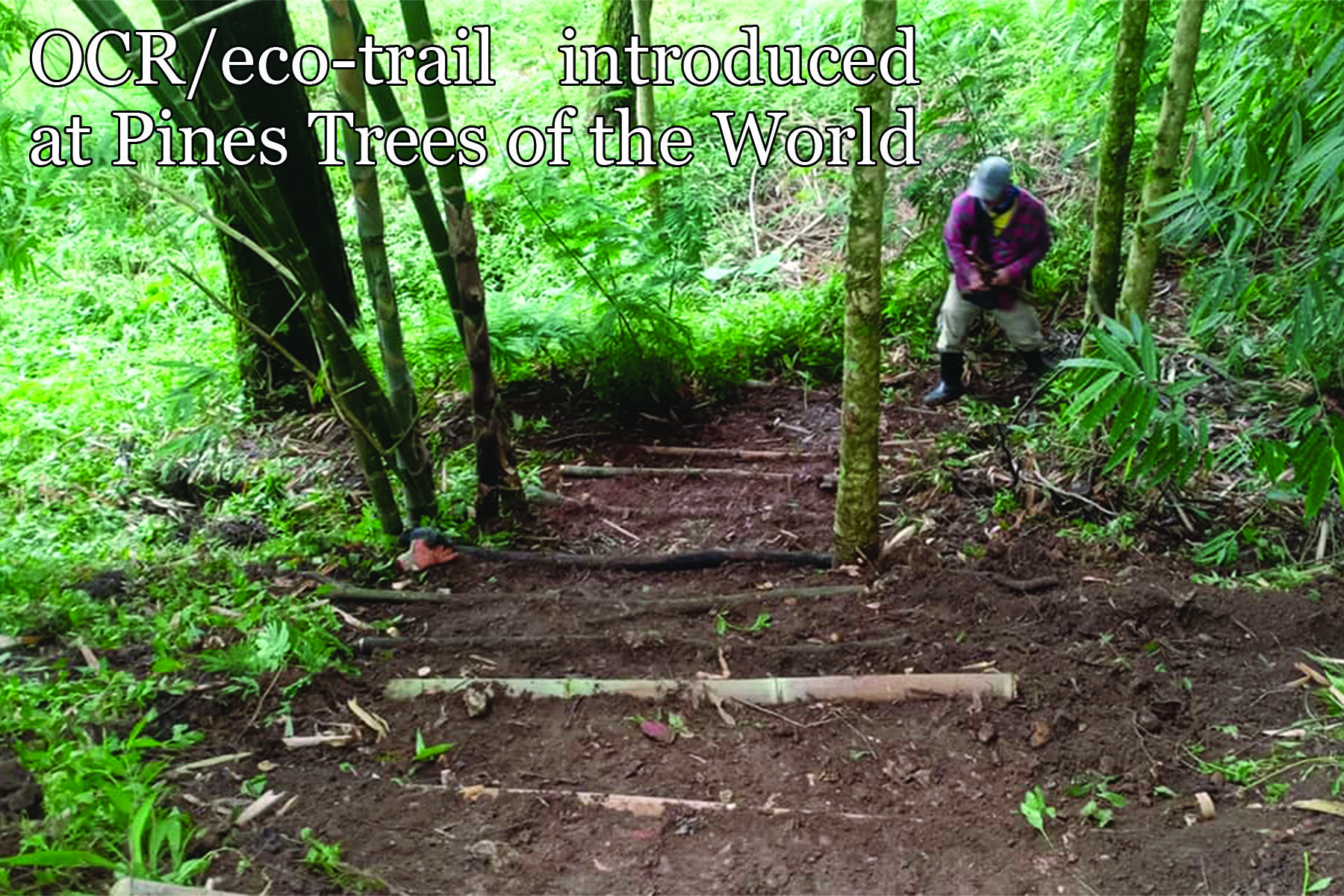 While competitive sports remain yet a taboo under a community quarantine, mayor Benjamin Magalong wants a chal lenging sport that may promote fitness here.

“We can’t do competitive sports yet, only recreational,” Patrick Rillorta of the city sports office said. He said they will try to convert a vacant grassy and tree-lined portion of the Baguio athletic bowl complex into an obstacle course race venue.

It was Villareal’s first contribution as a city employee charged with sports activities with an office adjacent to the City Sports Office, the single story building once used as athletics office, at the foot of the former stairs leading
to the Baguio City High School. OCR was introduced in the last Southeast Asian Games where local Sandi Menchi Abahan won the five kilometer event. It requires one to run likewise avoiding obstacles, which could be ideal in said part of the athletic bowl, which i s sloping and present natural obstacles, Rillorta said.

Rillorta said that only recreational sports are allowed under the community quarantine in the city and is expected to remain even after the city is under a new normal. These sports include running, walking, jogging, biking
and Zumba. Basketball, volleyball and competitive sports calendared in inter-school, division and regional competitions are not yet permitted under the present set-up or in the near future.

“We sti ll do not know when we can al low these kinds of sports,” Rillorta said. 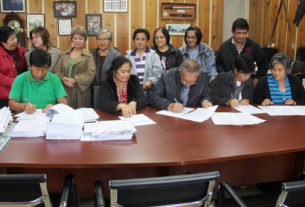 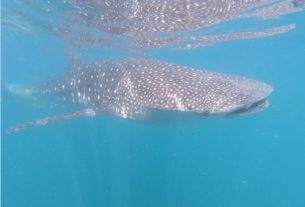 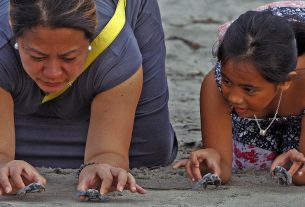