We observe the International Human Rights Day every December 10, which is the date when the United Nations General Assembly adopted the Universal Declaration of Human Rights in 1948. The said document cites the inalienable rights that are entitled to everyone regardless of race, religion, political affiliation, status, and origin. The UNDHR clearly stipulates that every human being has human rights.

As we celebrate this year’s International Human Rights Day, we will again see some groups projecting their members as champions or defenders of human rights. They use the event to raise complaints on alleged human rights abuses especially among members of organizations that are clearly linked with the terrorist
organization CPP-NPA. They have always claimed to be advocating respect for human rights. But why is it that when the NPAs ambushed the soldiers who were delivering humanitarian aid to earthquake victims in Licuan-Baay in Abra on October 27, 2022, these self-proclaimed human rights defenders never bothered
condemning the inexcusable horrifying act of these terrorists?

They have always been mum on such incidents even in the past. This shows how they are being selective on groups or sectors whose human rights they want to fight for. This is clearly not what the UNDHR stipulated. Not condemning such ruthless act is tantamount to depriving those who were supposed to receive humanitarian aid the right to be extended relief. Instead, these human rights defender-poseurs use this issue on human rights abuses to portray the security forces as human rights violators as if these people are not human beings and are not entitled of having human rights.

They bank on their allegation of human rights violations by the security forces being a convenient alibi or defense mechanism to deprive the people of their right to know the truth about their true color as tools of the terrorist CPP-NPA. Today, we are more empowered to exercise our rights. We have access to the
right information so we don’t need these human rights defender-poseurs to be lobbying for our rights when
they only chose who they like to fight for. We can stand for ourselves and fight for everyone’s human rights! 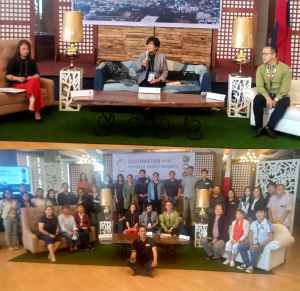 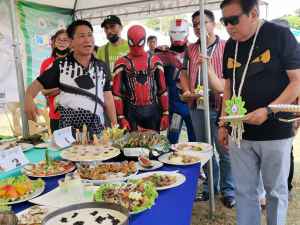