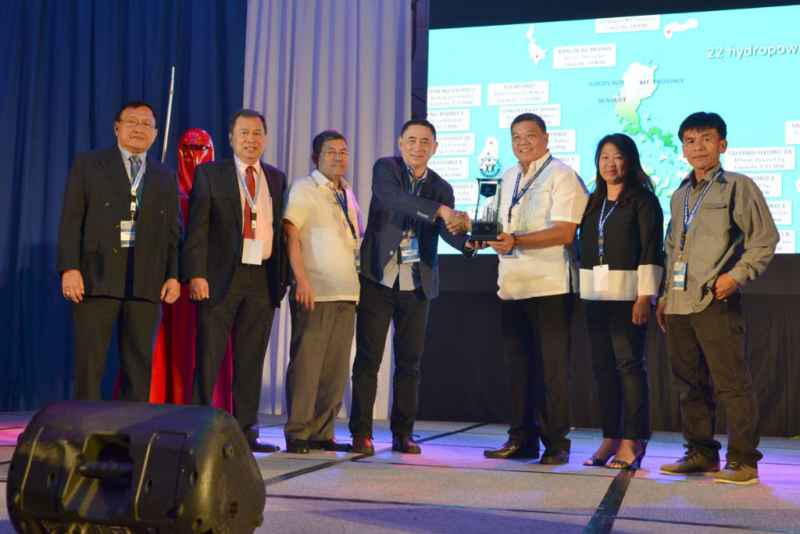 A locally grown hydropower generation company, Hedcor, Inc. was recognized being the ‘Employer of the Year’ of the Kapatiran sa Industriya (KAPATID) Awards by the Employers Confederation of the Philippines.
The KAPATID AWARD has given recognition to companies that have proven themselves to be the model organizations that embody a strong partnership between labor and management. 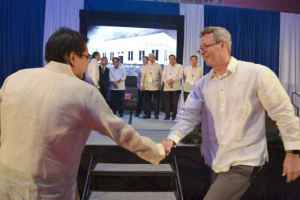 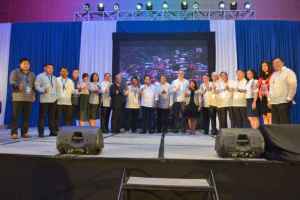 Hedcor stood out among the 10 finalists that prevail the personality of Hedcor for almost 40 years of developing and operating run-of-river hydropower plants in Benguet, Ilocos Sur, Mt Province, Davao City, Davao del Sur and in Bukidnon.
This award shows Hedcor’s outstanding results from carrying out initiatives that promote social accountability, industrial peace and harmony, productivity and quality, strategic visioning and partnerships for business growth and job generation.
Hedcor KAPATID AWARDS journey began when it participated in 2011 and became one of the finalists. In 2013, Hedcor emerged as a winner for Industrial Peace and Harmony. In 2015, Hedcor bagged three out of the four citations, namely: Social Accountability, Industrial Peace and Harmony, and Strategic Visioning and Partnering for Business Growth and Job Generation.
Hedcor has a Labor Management Kabisig Council that tackles issues between the company and its employees.
“Hedcor keeps an open and good communication with us, the union members. This is why we resolve issues peacefully and have maintained a harmonious relationship,” said Martin Bautista, vice president of Hedcor’s Employees Union.
The Shell Companies in the Philippines was also recognized as grand Kapatid Awardee together with Hedcor. The finalists include Continental Temic Electronic, Globe Telecom, IBM Philippines, Mitsubishi Motors Philippines, Philippines Savings Bank, Rohm Electronics Philippines, Security Bank, and Thousand Oaks Packaging.
The Kapatid Awards started in 1995 and happens every two years. Companies are included in the competition either by invitation from the ECOP or by a nomination of an organization.
Hedcor, a wholly-owned subsidiary of AboitizPower, operates 22 run-of-river hydropower plants across the country. Hedcor adheres to the guidelines from the international standards as it operates and maintains its resources. PR / ABN