BAGUIO CITY (May 13, 2021) – Anti-narcotics agents seized 14 marijuana plants being “farmed” by sexagenarian male in his veranda and at his sala Wednesday afternoon in in barangay Sto. Rosario Valley, here.

At least 14 plants on 13 flower pots were taken aside from dried leaves of marijuana, three improvised tooters and a weighing scale from Sajonas, the PDEA-Cordillera said. Sajonas though argued,
his potted marijuana plants were for medical purposes feigning he had developed various illnesses as he aged.

Unconvinced, authorities though still took the 60 year old for booking for drug violations after the evidences were inventoried and witnessed by a representative of the Baguio City prosecutor’s
office and barangay officials.

PDEA-Cordillera region director Gil Castro pressed that still planting and using marijuana even if it is intended for medical purposes is still illegal in the eyes of the Philippine law. 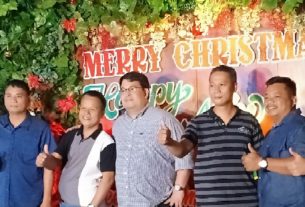 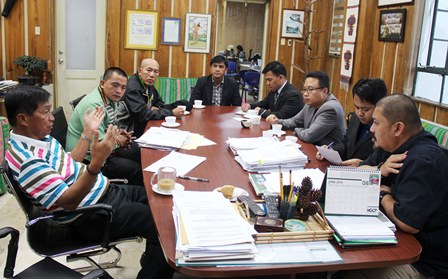