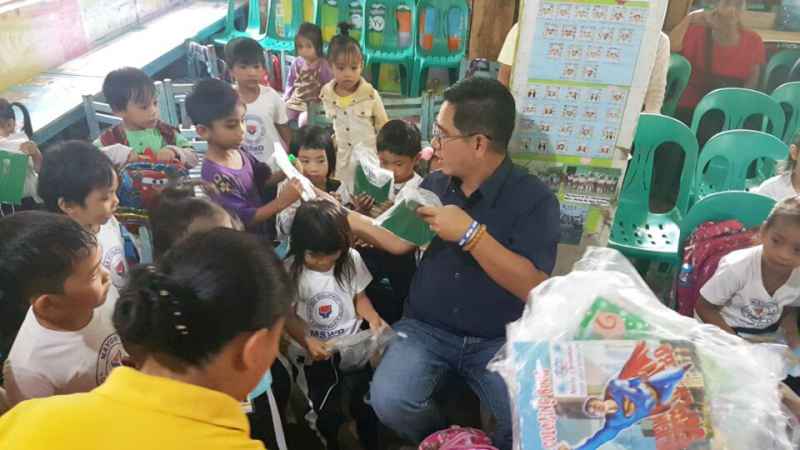 “Former Cordillera student leader not in favor for use of ‘Filipino’ as a medium of instruction in schools.”
BAGUIO CITY – Former Cordillera student leader Timmy Apilis Mondiquing is vehemently against the use of Filipino as the medium of learning in schools and full-heartedly supports Pres. Ferdinand Marcos, Jr.’s push for the enhancement of using English in teaching inside the classrooms instead at the same time bats for the review of k12.
Was it beneficial or just a burden to parents?
“Unfortunately, when we say ‘Filipino’ it usually means the Tagalogg’ and when you do a survey, it is not the most commonly spoken language in our country.
Besides, it is one’s facility in the English language that usually helps you get a job especially abroad,” he stressed. He claimed that in the Southern part of the country, 90 percent of Filipinos speak in Bisaya while here in the North, it’s Iluko. These are followed by ilonggo, pangasinense, kapampangan, waray and other ethnic languages.
“This being the case, where does Tagalog sit? Aren’t Filipinos preferred by employers abroad because of our facility in the English tongue?” Mondiquing asks. He is advising groups calling for the use of Tagalog as the medium of instruction in our schools to be a more pragmatic and better check on the effect this would cause on individual jobs and the economy as a whole.
“It’s totally fine that Tagalog is our national language. However, these groups better wake up and check reality before insisting on making it the medium of instructions in our schools,” Mondiguing said. He posed a challenge to these groups: “With all due respect, If your speaking Tagalog will feed your loved ones or your future family, then so be it.”
Meanwhile, Mondiguing is also batting for the immediate and ‘honest-to-goodness’ review of the country’s current K to 12 educational system that has been in place for the past several years having been instituted during the time of the late former Pres. Benigno ‘Noynoy’ Aquino.
“Was this system beneficial or just a burden to parents many of whom are already having a difficult time putting food on the table?” he stressed. 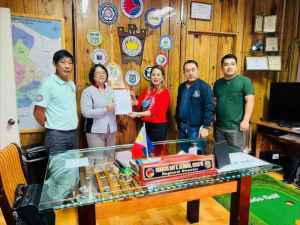 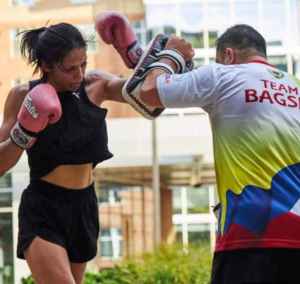