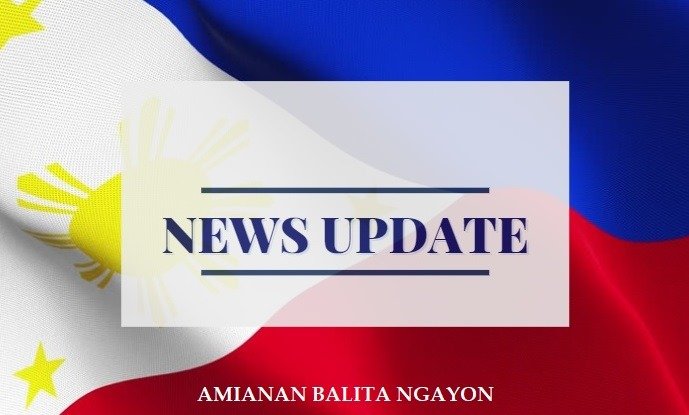 Tabuk City is planning for the an isolation facility using advance technology, hoping to provide ‘a more comfortable place’ for those undergoing quarantine.

Tabuk City Mayor Darwin Estrañero said members of the Tabuk City Council has approved the allocation of a  supplemental budget for it while giving a nod for the local executive department to re-appropriate the city’s savings from the Bayanihan Grant to Cities and Municipalities (BGCM).

The national government has allowed all local government units (LGUs) to utilize their BGCM until September 16, 2020 only.

Mayor Estrañero was grateful to the members of the SP and for understanding the urgency of the matter specially that the number of COVID-19 cases is growing in the city since we already have community transmission.”

Tabuk City has also extended its services to Tanudan town, where several cases had been detected through Tabuk City health workers.

Tabuk City received P93.4 million BGCM equivalent to its one-month internal revenue allotment as provided under Republic Act 11469 or the Bayanihan to Heal As One Act to assist LGUs combat the COVID-19 pandemic.

City Budget Office Assistant Department Head Noryn Bagano said the city government has P27,144,756.00 savings of which P25 million was proposed to be re-appropriated as capital outlay for the construction of a City Isolation Facility at barangay Agbannawag.

Bagano said the remaining amount will be utilized for maintenance and other operating expenses and for the purchase of medical equipment. 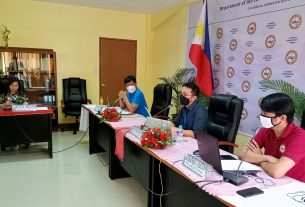 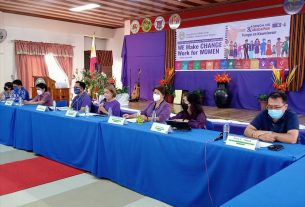