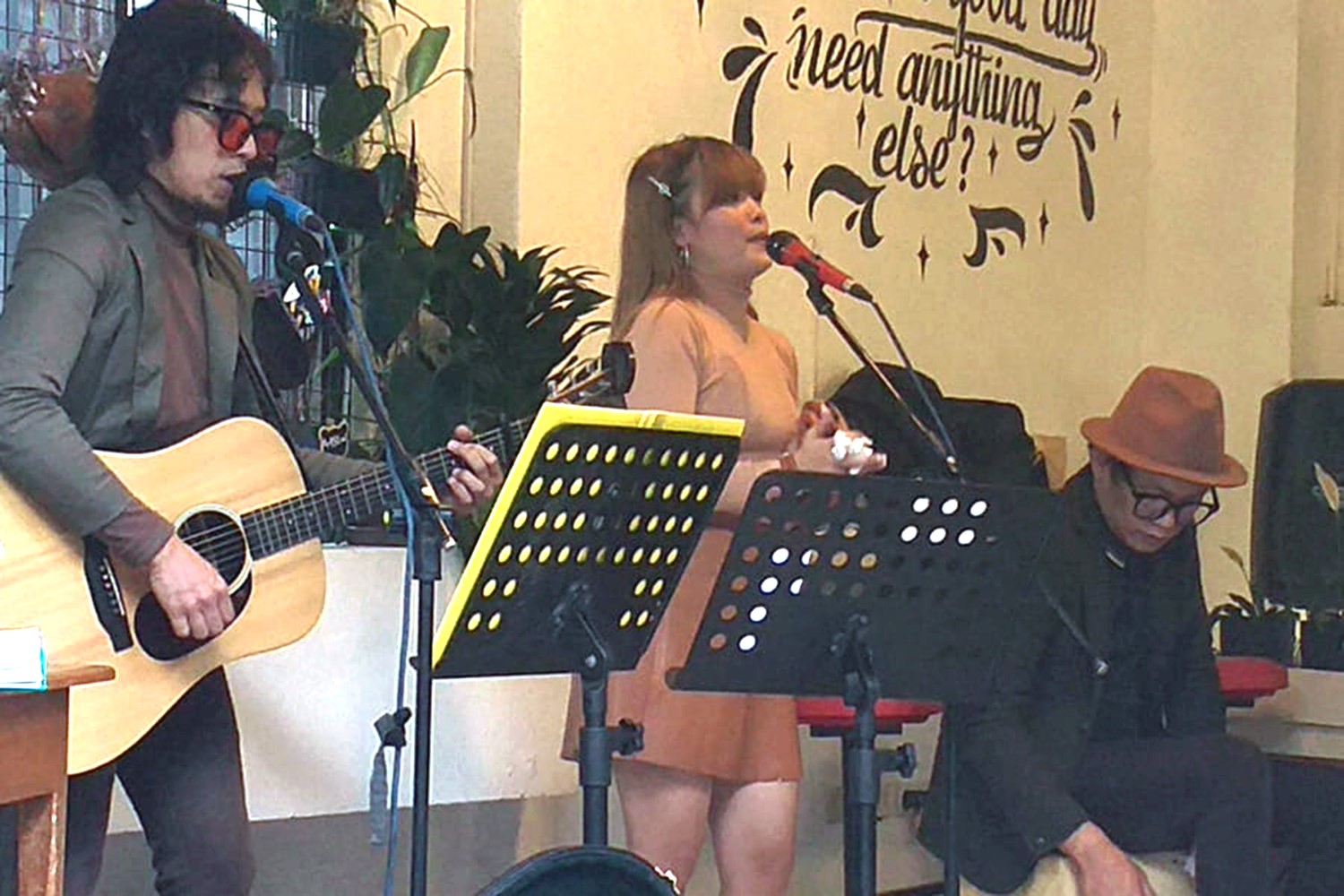 Bong Manansala of Baguio’s premiere band The Edralins has a new project and has just released a new single. Manansala’s Dear Jane with MJ Montejo released their debut single and music video Halimuyak ng Hangin this week. The Baguio based pop duo had the new song released on four social media platforms last June 1 at 5PM: Facebook, Instagram, YouTube and Tiktok. On June 2, it premiered on Jam 88.3 Metro Manila.

Dear Jane is an indie pop duo of Manansala, guitars and vocals, and Montejo, vocals and tambourine, that was formed in Baguio on December last year. The duo, which has an emphasis “primarily on strong melodies, rather than for a specific genre, is now a four piece band with the inclusion of bassist Gin Santos and Pot Quiambao on drums.

The duo has personal influence of The Beatles, Carpenters, The Turtles, The Sundays, Swing Out Sister, Teenage Funclub, The Smiths, Everything But The Girl, The Primitives, Racoon Racoon, Amy Winehouse, D’Sound, Oasis and Stone Roses.

Dear Jane, whose genre include pop, jangle pop, twee pop, dream pop and folk art, has a regular busking at SM City, played at Porta Vaga Mall, at Session Road during Sundays, at food bars and at
Luisa’s Restaurant during the Sunday Busking last February.

Compared to Edralins, where Montejo is now a member, and where Quiambao plays drums, said the two groups are practically the same, with Dear Jane being more into folk.

“This time, we are more focused on Dear Jane but then it appears that we are duplicating what we sing since MJ has several songs which she performs,” said Manansala, also the leader and namesake of the Edralins.

Manansala also said that most female singers here have the same repertoire and they are now trying to deviate with more songs on Montejo’s arsenal. Though with the same songs being sang, the only difference among the female singers, is the way they interpret the song.

He added: “chill lang with MJ as long as the notes are clear.” Dear Jane’s repertoire include 50s to 2000s hits. Dear Jane are basically the names of the two, Dear is a mix up of the first two syllables of his second name Edralin and Jane is MJ. DEAR JANE. Bong Manansala, The Edralins founder, and MJ Montejo find balance as Dear Jane which is now a four piece band with the inclusion of Edralins drummer Pot Quiambao and bassist Gin Santos. The group launched their first single Halimuyak ng Hangin and music video on June 1 over Facebook, YouTube, Instagram and Tiktok and at Jam 88.3 Metro Manila on June 2. 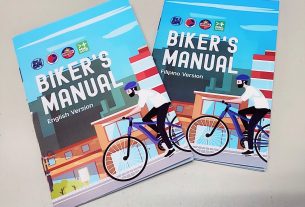 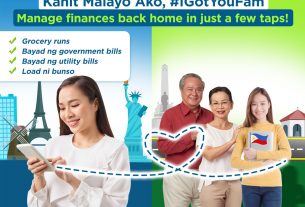 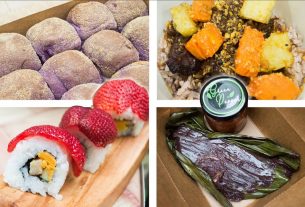