The Philippine Statistics Authority (PSA) will conduct the 2022 Survey on Cost and Returns (SCR) of Palay Production (January 2023 Round) in collaboration with the Bureau of Agricultural Research of the Department of Agriculture. The 2022 SCR will generate data on the cost structure of palay production, the average use of materials and labor inputs, […] 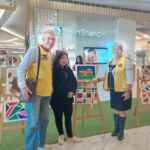 support Children in the Autism Spectrum from the St. John Paul II Learning Center, Inc. COME ONE COME ALL at SM see how talented are the Children. Exhibit runs from Jan. 23 to Feb. 28, 2023. Contributed Photo 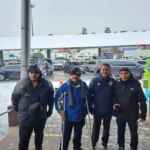 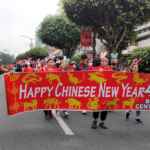 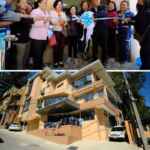 Commit to saving more with these exclusive deals from Maya New year, new goals! We all want to live through the year in a financially secure position. If you’re looking for a way to jumpstart your money goals this 2023, fret not! Maya, your all-in-one digital bank, has got you covered. Whether you are looking […] 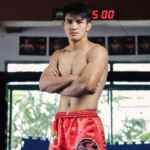 BAGUIO CITY Danny “The King” Kingad returns to the octagon ring late February, 14 months after absorbing his third defeat against a former world champion as he tries to fortify his bid for a title shot in the flyweight division of the ONE Championship. The King, 10-3-0 (win loss- draw) makes his return against a […] 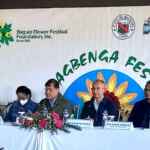 Deck for the celebration of the Panagbenga 2023 that will kick-off on February 1, 2023. A #KapihanSaBaguio press conference bares preparations for the City’s iconic flower festival this year which will be the first face-to-face staging since the pandemic. Among the panelists are Mayor Benjamin Magalong, BFFI Board of Trustee and Executive Chairman Anthony R. […] 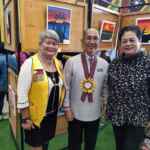 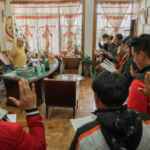