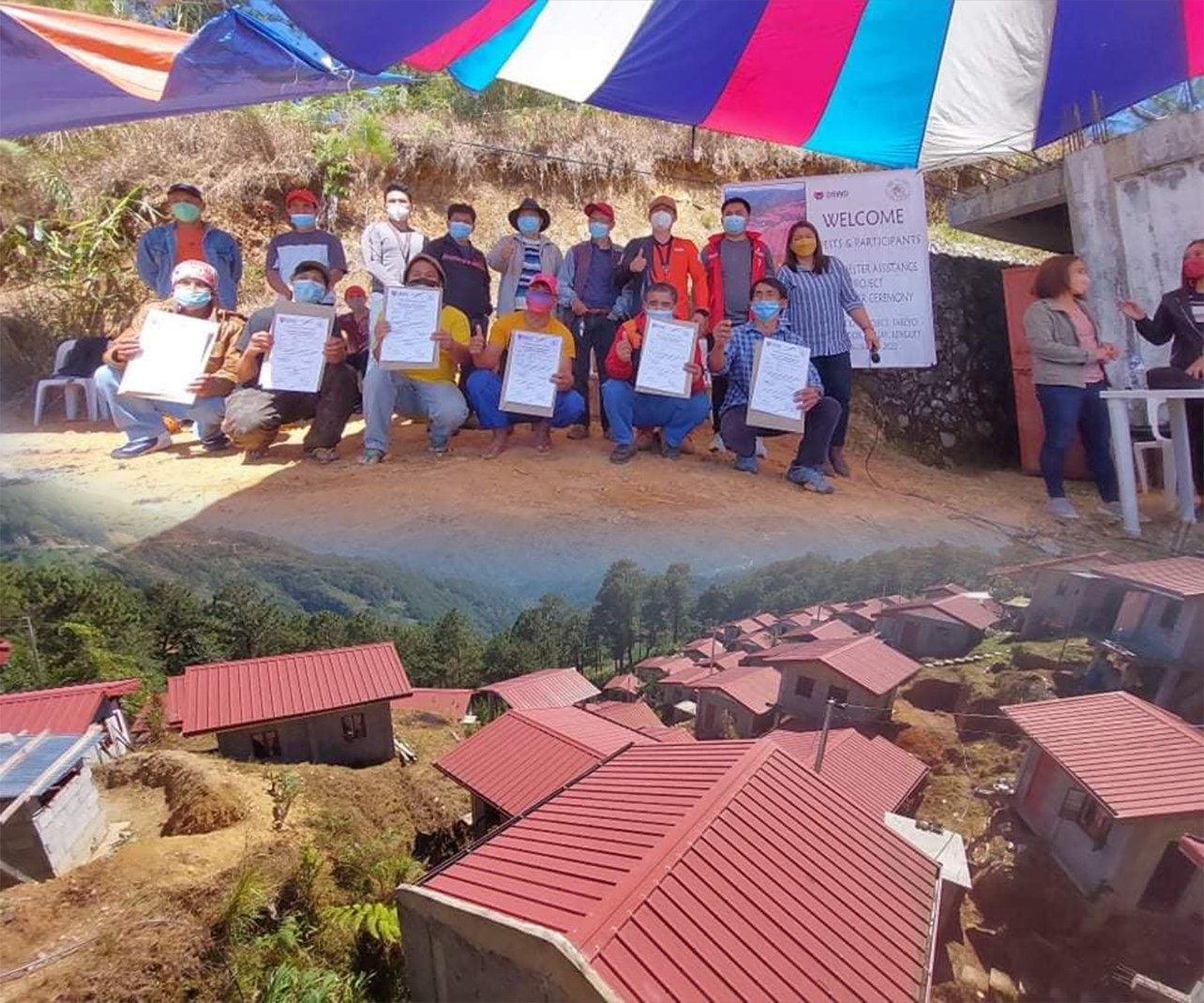 SAFER HOMES |At least 66 families now has new and safer homes after the Department of Social Welfare and Development-Cordillera (DSWD-CAR) with its partners from the Provincial Government of Benguet, and the municipal government of Tublay turned-over their housing units through the Core Shelter Assistance Program (CSAP) in Sitio Tabeyo, Barangay Ambassador in Tublay, Benguet recently.

Tublay Mayor Armando Lauro expressed gratitude to the DSWD-CAR and other stakeholders including those from the non-government sector for the completion and realization of the housing units through the CSAP.

He said that the recipients of the core shelter units are families whose houses were totally damaged by Typhoon Pepeng in 2009 from Sitio Mamuyod also in Barangay Ambassador.

CSAP provides disaster affected families with environment-friendly and structurally strong housing units that can withstand 220 kph wind velocity, earthquakes up to intensity 4 in the Richter scale, and other similar natural hazards. The housing units are built in relocation sites identified by the local government units (LGUs).

Lauro said that the LGU procured the lot which will also be turned over to the beneficiaries. He also encouraged the other remaining beneficiaries to complete their housing units as well. 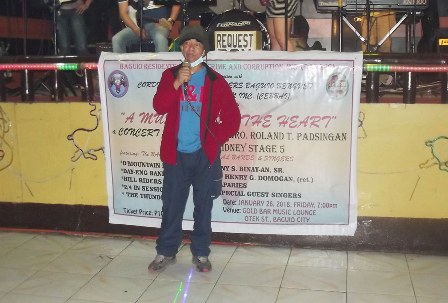 Concert for a cause 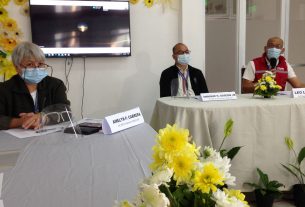 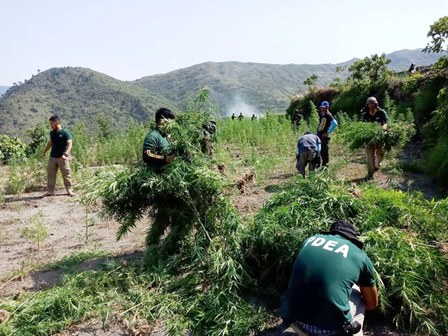