BAGUIO CITY — The City AIDS Watch Council (AWAC) and its partners led the public in lighting candles to pay tribute to those who died of human immunodeficiency virus (HIV)/ acquired immunodeficiency syndrome (AIDS), show support to People Living with HIV (PLHIV) and raise awareness on such global health concern.

The activity was held at the Malcolm Square here on Friday (May 24) in line with the annual International Candlelight Memorial Day being observed globally every third Sunday of May.

It was participated by the City Government of Baguio headed by the City Health Services Office, the Department of Health (DOH), the Baguio Association of Bars and Entertainment Society (BABES),  among other partners.

A free HIV testing was also provided to the public through the Metropolitan Community Church of Metro Baguio.

For Baguio City, Brillantes said that there were already 331 HIV cases recorded since monitoring started in 1984.

As per demographics, HIV infection in the younger age bracket (15 – 34 years old) is increasing and majority of the cases are MSMs (Men Having Sex with Men), similar with the e national scenario.

MSMs sexual network is also getting complicated because some of them are also having sex with women, she added.

For public health advisory, Brillantes reiterated the health department’s “ABCDE” HIV advocacy which stands for “Abstinence; Being faithful; Correct and consistent use of condoms; Don’t use drugs; and Early detection or treatment.” 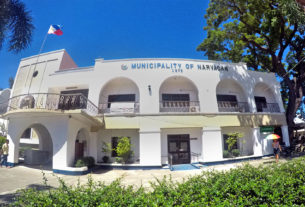 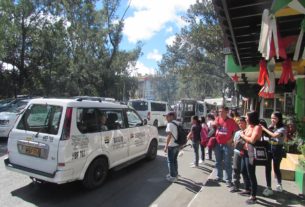