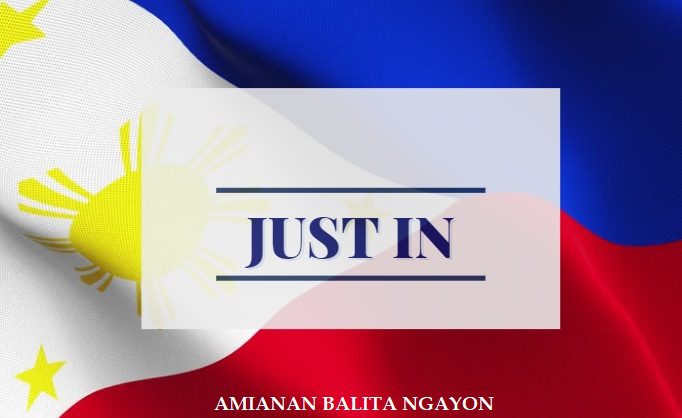 A proposed 150-megawatt Renewable Hydro power plant project in Apayao is seen to greatly benefit the lives of indigenous people living in poverty in Kabugao, and bring an end to slash-and-burn farming that is destroying the area’s forests, according to a local IP leader.
John Amid, Indigenous Peoples Mandatory Representative (IPMR) for the Municipality of Kabugao in Apayao, which covers 22 Barangays, expressed full support for the proposed Gened 1 Hydropower Project.  Only 9 Barangays – Waga, Bulu, Luttuacan, Cabetayan, Badduat, Nagbabalayan, Poblacion, Magabta and Laco will be affected in Kabugao  by this project.  Accordingly, only 1% of the 93,512 Hectare areas of KAbugao will be affected.
The 150MW Renewable Hydropower Project which includes a dam, powerhouse, diversion tunnel, switchyard, substation and transmission lines will be built in Lt. Balag in the Municipality of Pudtol .
The project is currently under review at the National Commission on Indigenous Peoples Cordillera (NCIP) Regional office, after the signing of a Memorandum of Agreement between the project’s proponent, PanPacific Renewable Power Phils. Corp. (PPRPPC) and the Isnag Indigenous Cultural Communities representing 22 barangays in Kabugao, last April 21,2021.
As Kabugao’s IPMR, Amid said he personally believes it is high time that their communities allow their resources to be used for sustainable and environment-friendly and responsible projects that will benefit their people and boost their development, such as the proposed Renewable hydropower plant.
“I believe the resources within our ancestral domains have potential, and should be utilized para mai-uplift ang living conditions ng mga mamamayan,” Amid said.
He said he is in favor of the project and encourages the Kabugao IPs to support the same not only because the proposed Renewable Hydropower Project will produce CLEAN Energy and power the Kabugao area but also it will uplift the lives of the Isnag Host Communities by providing jobs and other sustainable livelihood, enterprise development, health care and environmental conservation.
The recently signed MOA between PPRPPC and. The Isnag IP includes Royalty share from the power plant’s actual generation; compensation for affected houses and affected farmers; Yearly Educational and Medical subsidy for 25 years of P2Million/year; and Livelihood and skills training; and other opportunities for them.
PPRPPC will give priority to the Host Community in the employment of at least 500+ for the construction of powerplant alone.
IPMR Amid said that that social acceptability and free, prior informed consent was granted to the proponent following the right process, before the concerned IPs of affected barangays–which represent the majority of the communities–signed the MOA with the proponent.
Once completed, the 150MW Renewable Hydropower project plant is also expected to provide reliable, renewable and low-cost energy not only to the host community and affected barangays where it is will supply Clean Energy to power entire Kabugao and Pudtol area but also to the entire nation as the country transitions to more sustainable sources of energy.
Apart from the Compensation benefits as provided in the MOA, the project which is a Renewable Project under RA 9513: Renewable Energy Act of 2008   is required to set aside 1% of its Gross Income  as Government share which will be shared by both National and Local Governments – Provincial , Municipal down to the Barangays.    On top of that, under the ER 1-94 Program, which is a policy under the DOE Act of 1992 and the Electric Power Industry Reform Act of 2001 (EPIRA), the Host communities and affected Barangays will be entitled to One centavo for every kilowatt-hour (P0.01/kWh) / year.
This will be used for electrification, development of livelihood projects, reforestation/Watershed Management/ Health and Environmental Enhancement.  Apart from these, IPMR Amid said the project will be a huge addition to the internal revenue allotment of the province and the host municipalities and barangays.
He sees the project as an incentive for new and sustainable investments into the area that will be beneficial for the communities in terms of employment.
Another major benefit of the project, IPMR Amid cited, is it could help mitigate the ongoing community practice of slash-and-burn farming, which is damaging to the environment. Forests are burned to make way for crops. With alternative sources of livelihood for community members, forests within the mountains can be better protected.
IPMR Amid admitted there are groups opposed to the project and are currently conducting a signature campaign against it.
He said they respect the stand of the anti-hydro plant groups since it is their right, but they leave to the authorities and concerned agencies how to address their sentiments.
He added that from the onset, as IPMR, he has been leading an information drive to explain the project and its benefits to the IPs as well as address the misinformation being spread by the opposition about the planned project.
“Being an IP, I was being obliged by some to oppose the project and side with them. But looking at the proposal, I believe it is for the good of all. As such, why not embrace it, as long as the provisions and commitments are fulfilled, we support it,” Amid said, added it was not easy to secure social acceptability for the project, but that since the proper process is being followed, the concerned local government units have given their endorsement of the proposed project.