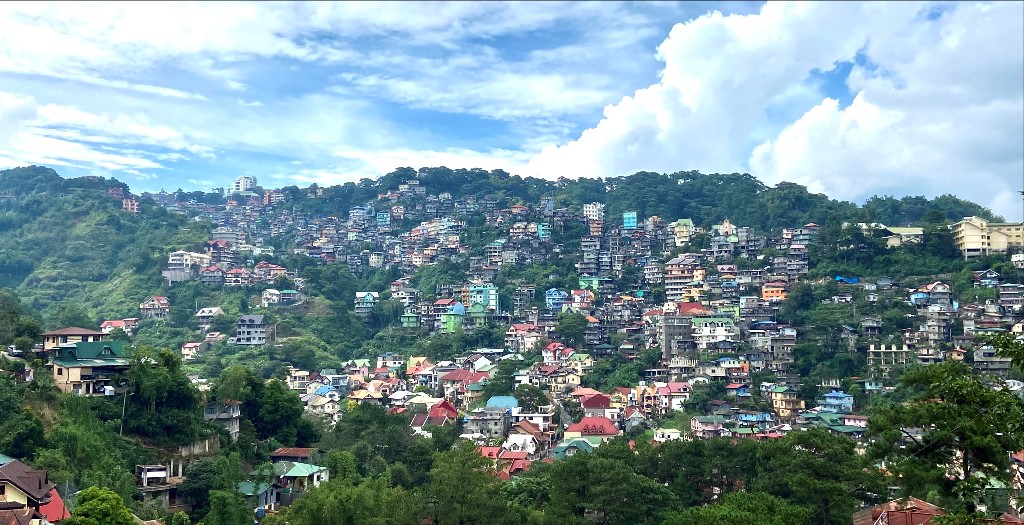 Share on Facebook Share
Share on TwitterTweet
BAGUIO CITY (June 29, 2021)— Baguio City stands to receive support and guidance for environmental projects leading to low carbon emissions and lessened global warming as aligned to the Paris agreement.
This, if it lands as finalist in the World Wide Fund project called One Planet City Challenge (OPCC), part of the local government for sustainability (ICLEI) programs.
City Planning and Development Officer (CPDO) Archt. Donna Rillera-Tabangin said the city’s participation to the challenge would help it to gain recognition, with strategic feedback which reviews the city’s climate action plan.  Science-based target and guidance as to design and public participation shall also be granted to the city, as with inclusion to WWF programs on capacity, urban nature-based, and solution to issues of transport, waste, food and environment.
The city has set three environmental-based programs for the friendly competition, Tabangin reported.
The 30 by 2025 goals which aims to recoup and protect the city’s 30% of its land areas as open space and safeguarded lands; and conduct identification and management work on the development of an action plan for the purpose.
The Eco-squared initiative which is the current updating and comprehensive land use, zoning and development; with foresight on readjusted and balance between local economic development with its ecological carrying capacity.
The Micro Baguio project where modes of mobility are integrated with healthy and low carbon option through routes which allows pedestrians and cyclists reach different destination in the city in short periods, or within twenty minutes.
The OPCC is part of cities development, climate mitigation and adaptation for Asia, with regional coordination and capacity between and among countries, creating and developing cities and enabling its inhabitants to “thrive and flourish while respecting the ecological limits of our one and only planet.”
According to Tabangin, public awareness and community involvement is also highlighted in the program.
Piloted in Canada, India, Italy, Norway, Sweden and USA during the earth hour ten years ago, Philippine cities Batangas, Cagayan de Oro, Davao, Dipolog, Makati, Pasig, Quezon City, Tagum, Zamboanga, San Carlos, Santa Rosa. Legazpi, Ormoc, San Fernando, Vigan and Baguio city are participating for this year.
This month, trainings for program implementation are conducted for environment, planning, disaster and risk reduction management, engineering, agriculture and tourism personnel, with workshop and reporting. Included here is the ability to integrate plans into coherent and active climate action programs. Feedback is given in October while assessment is done in November.
The 6-stages of the friendly competition: reporting, assessment, feedback, evaluation on promotion of global awards, public engagement and support, shall be looked over by leading experts of the field for urban sustainability. They have extensive experience and are highly qualified to evaluate said programs, Tabangin assured.
Artemio A. Dumlao 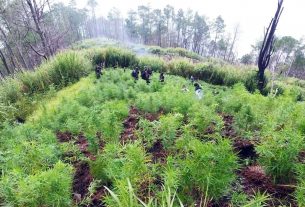