BAGUIO’S PANAGBENGA SCRABBLE TOURNAMENT IS BACK AFTER FOUR YEARS ABSENCE 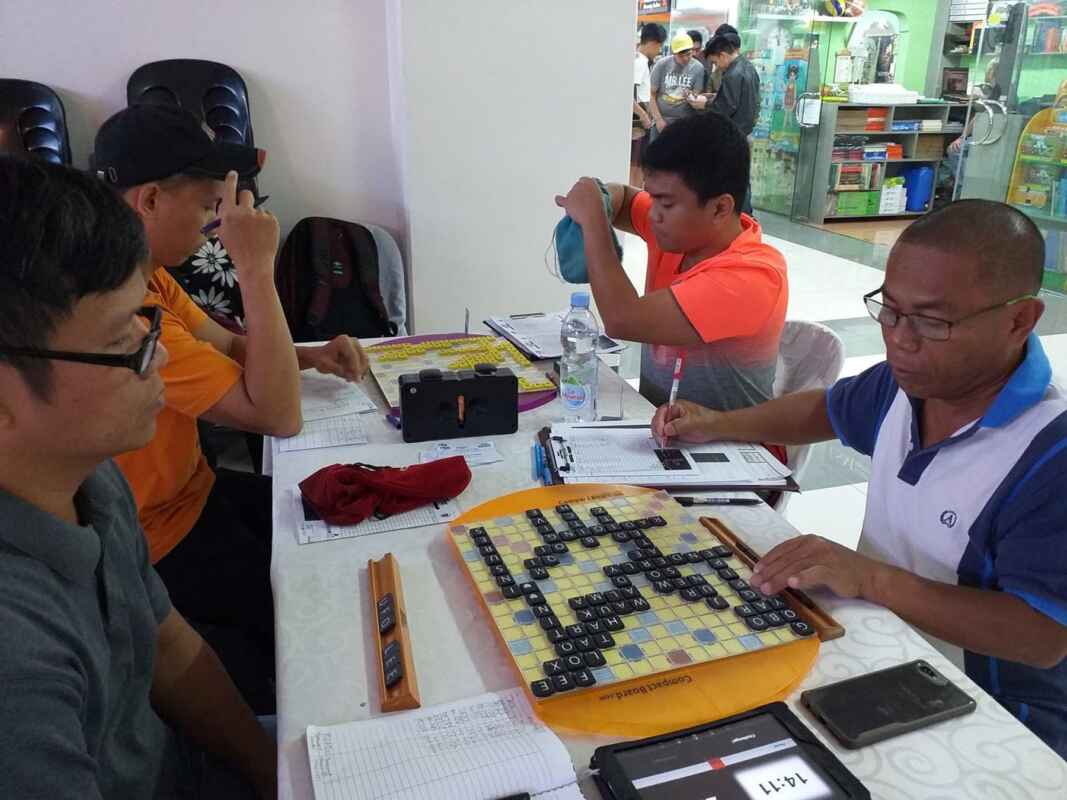 After four years, Scrabble playing is expected to make a make a return this March. Top Baguio Scrabble player William Caluza announced on the Unified Scrabble Association of the Philippines, Inc. that one of the longest running Scrabble tournaments in the country will be staged on March 11 and 12. The Panagbenga Scrabble Tournament has missed three years after its initial run in 1999
due to the Covid-19 pandemic and the ensuing lockdowns.

The 16 round, Swiss King of the Hill tournament is expected to see some of the country’s top rated players sans expectedly the defending champion Mohammad Suma, who recently joined the Armed
Forces. Venue will be announced soon, said long time Scrabble player Malou Coronacion. The event will be an addition to the Philippine Scrabble Caravan whi9ch will select the country’s representative to the World English Scrabble Players Association organized world championship in July in Las Vegas, United States.

The second leg of the PSC will be staged in Cebu on January 28 and 29 with the last leg in Butuan or any other Mindanao city in a three leg competitions in the three major island groups. Top female Scrabble player and one time touted to win the world championship Odette Rio of Ilo-ilo came from behind to win the Manila leg in Paranaque in November last year. Returning Baguio Benguet World Builders Association president Hubrecht Luyk finished in the top 10 of the Luzon leg and is expected to play in the Cebu leg to be held in the University of the Philippines Cebu Arts and Sciences Hall located in Gorordo Avenue, Lahug, Cebu, announced leg organizer Lear Jet dela Cruz.

The Cebu leg will have the open division for professional sub-pro players, open division for college and youth division. The youth division will be a 12 round, one hour each event, while the open division is 16 rounds Swiss KotH of 25 minutes per player. De la Cruz said that registration is now open online that will give registrant discounts, while the on day registration is PhP700 for the
professional and sub-pro, PhP500 for the college division and PhP300 for the youth players.
He added that all players are expected to bring their own equipment – board and timer. 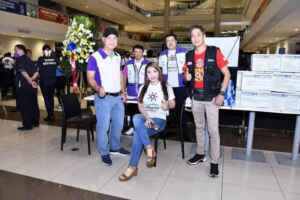 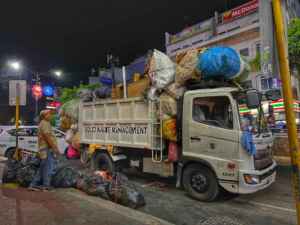