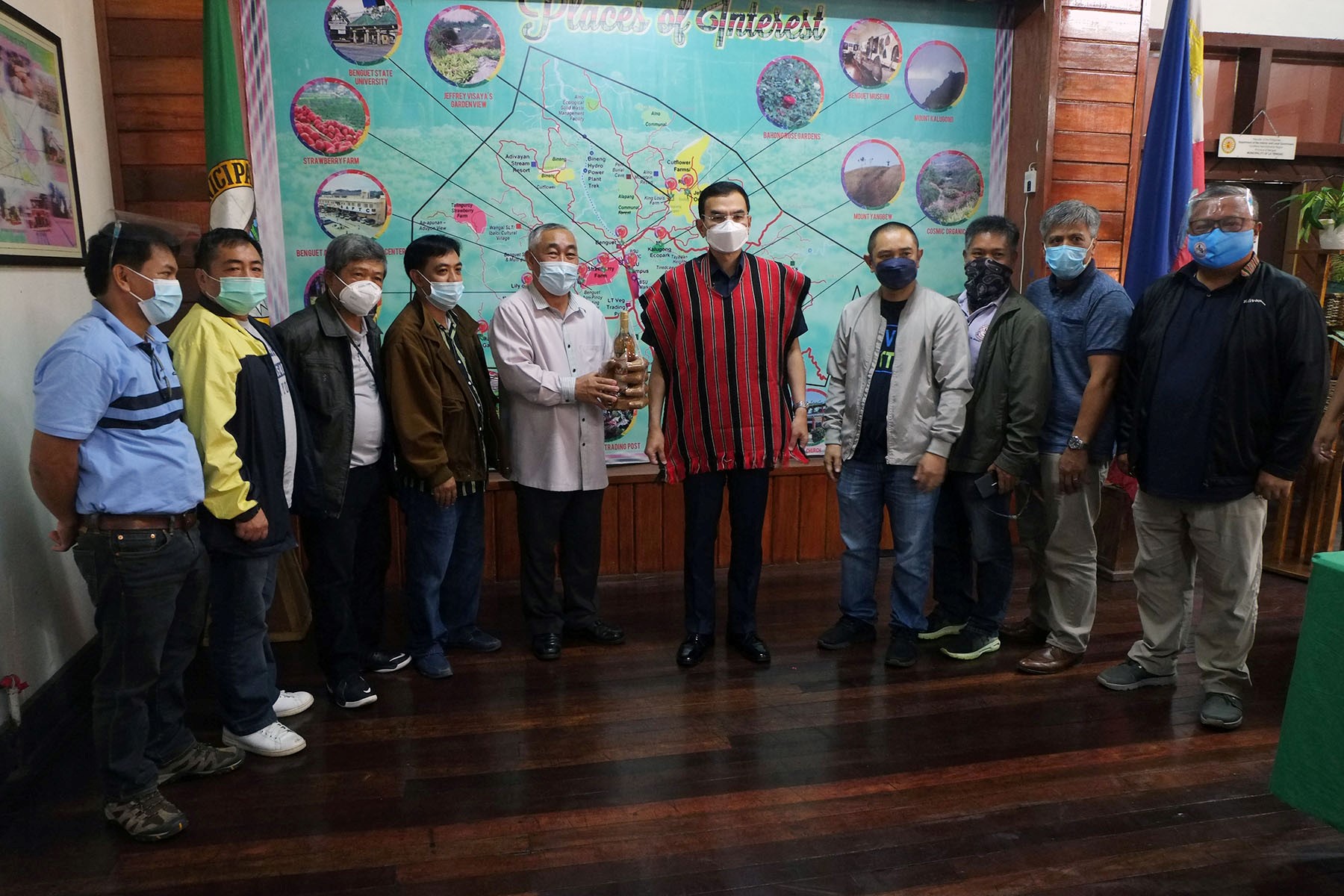 Chief PNP General Guillermo Eleazar is garbed with a traditional cloth by officials of La Trinidad officials led by Mayor Romeo Salda and Vice Mayor Roderick Awingan during the PNP Chief’s visit to the municipality on Monday, August 16, 2021.

The PNP top cop inspected the facilities, offices and premises of the La Trinidad Municipal Police Station during his visit to the municipality and was impressed on the implementation of the Intensified Cleanliness Policy at the police station.

Eleazar was in the province to grace the 120th Police Service Anniversary celebration of the Police Regional Office – Cordillera and at the same time visit the police stations and offices for the inspection on the implementation of the Intensified Cleanliness Program and know the situation in the grounds. 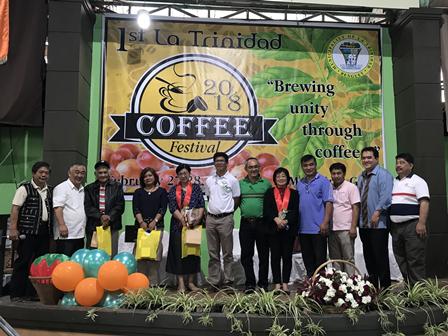