It’s all set for the 68th Fil-Am Invitational Golf Tournament with both courses ready to welcome the more than 1,300 players in more than two weeks of action.

The Fil-Am this year is in partnership with the Department of Tourism whose representative will join the Fil-Am organizing committee for the ceremonial tee on Friday that will officially start one of the oldest and biggest amateur golf tournament in the world.

It will be the latest start for the Fil-Am with the organizing committee agreeing to give way to many players request for a late start as they try to celebrate the American Thanksgiving Day on Nov. 23.

The Fil-Am golf is expected to hole out on Dec. 16, nearly one week later of last year’s Dec. 10 finale when Manila Southwoods hoisted the premiere Championship trophies.

Pinero said that games end at around the early part of the second week of December.

This year, the Fil-Am was organized in line with the department’s campaign to invite more foreign tourists and their families to the Philippines and Baguio.

Games for the senior side starts on Dec. 2 and will be played until the seventh. San Miguel Northern Cement led by former Eddie Bagtas defends in the Fil-Champ side.

On Dec. 8, practice rounds for the regular Fil-Am will begin and the tournament proper will commence on Dec. 11. 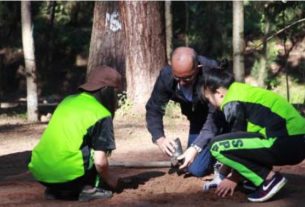 For a Breath of Fresh Air 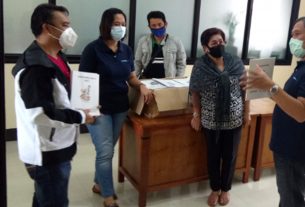