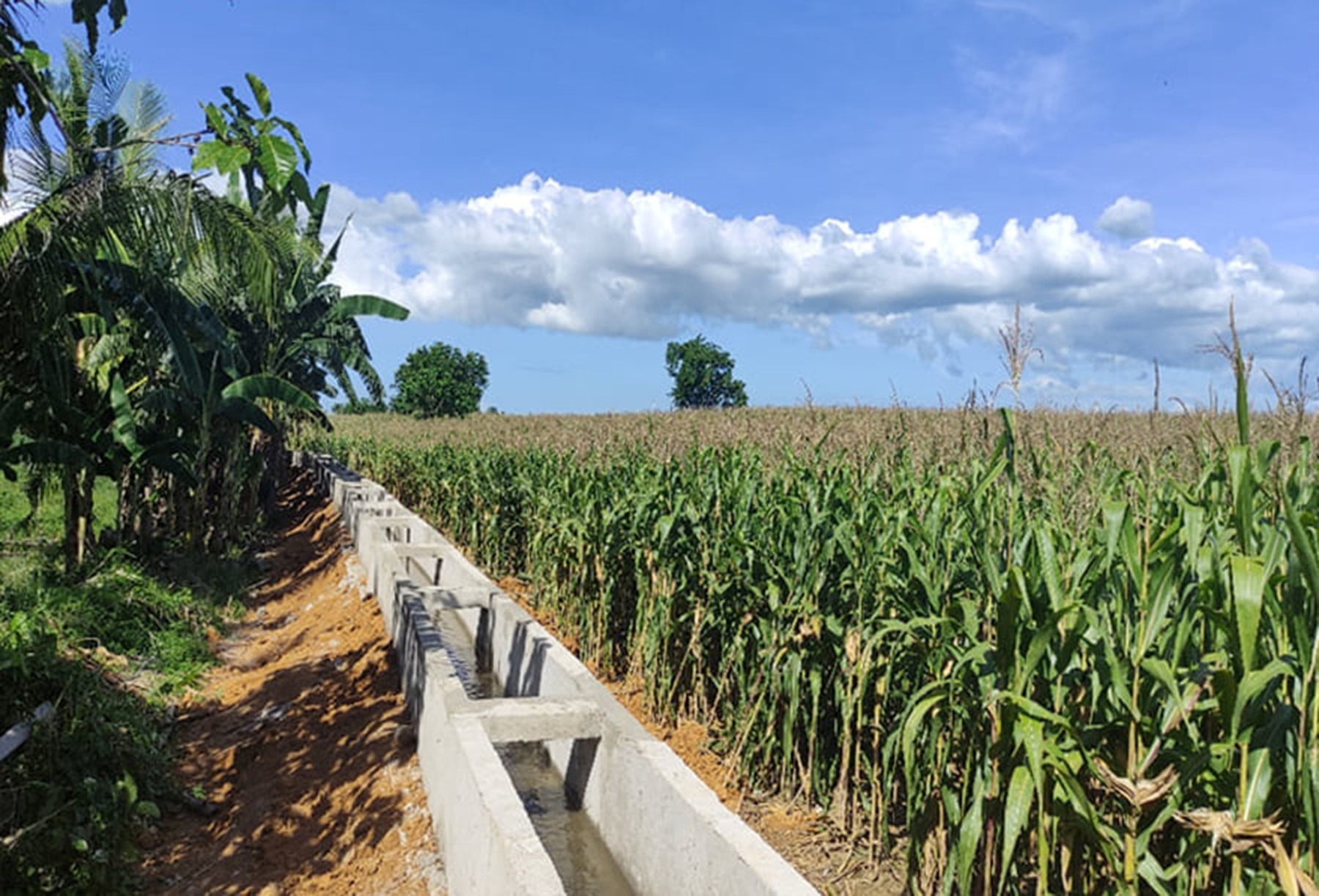 The P6-M Pudtol Solar Pump located in Barangay Swan was programmed to irrigate 10 hectares. It is funded under NIA-CAR’s Establishment of Groundwater Pump Irrigation Project (EGPIP) 2021.

LA TRINIDAD, Benguet – True to its mandate of developing, construction, operating, and maintaining irrigation systems in support of the government’s agricultural program -to sustain food security, the National Irrigation Administration- Cordillera Administrative Region (NIA-CAR) has completed a total of 104 irrigation projects out of 122 programmed for CY 2021 which is equivalent to 88 percent accomplishment.

This was based on the Summary Status of Project Implementation (as of December 31,2021) report submitted to Engr Benito T. Espique, Jr., Regional Manager of NIA-CAR by Sammy Kimbungan, supervising engineer (Construction).

With the completion of 104 projects, a total of 8,712 farmers were benefitted and generated a total of 5,319 jobs.

Other completed works include 18.64 kms. of canal lining and 8.88kms. of pipeline. Regional Manager Espique rallied all stakeholders especially irrigators associations (farmers) to take care (irrigation) systems, stressing its contribution to the economy in terms of
agricultural production in support to government’s food security efforts.

Espique’s call came during his inspections on various projects and when he led the turnover projects to IAs in different areas in the region.

And one project finished in the Marimay Small Reservoir Irrigation Project.

While four were completed in the so-called Comprehensive Agrarian Reform Program Project (CARP) component. Actually, the agency got a total allocation of P1.009-B in 2021.

2022 IRRIGATION PROGRAM
For this year, the government has allocated P1.973-Billion for NIA-CAR to fund its 197 programmed irrigation projects, develop 3,905 hectares of new areas, and the restoration of 507.25 ha.

2020 Summary of Completed Projects per Province
Meanwhile, good governance , sound management and active collaboration with irrigators’ associations and LGUs , among others, marked the completion of a total 166 irrigation projects in 2020. 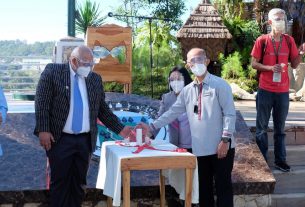 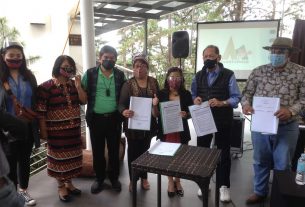