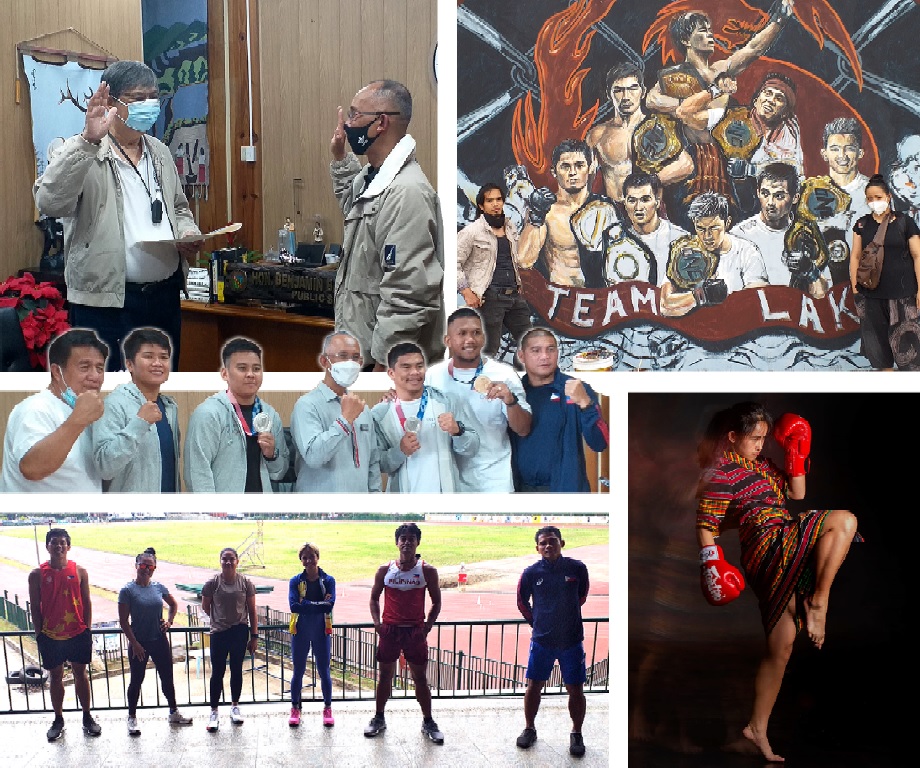 New Sports Code, The City Council finally approved the comprehensive city sports code and in June the implementing rules and regulations. Among which is the recognition of city athletes and coaches, support as well as incentives to be given to these city recognized athletes.

Aside from the PhP43.8 million extension of the big grandstand, another multimillion project at the Baguio athletic bowl is the PhP491 million Yohth Convergence and Sports Complex that will rise at the vacant lot in front of the Baguio swimming pool.

Initial bidding of the project which was delayed due to several issues including clarifications on ownership of the entire athletic bowl complex
which is within the Original Certificate of Title No. 1 had been solved.

The city administrator’s office has also fine-tuned the design to avoid problems of being sub-standard like the swimming pool (few centimeters short of standard length) or the oval (four meters short). Bidding is not yet complete for the project which is partly funded by the Department of Public Works and Highways.

Kath Flies in Ph Athletics Team Return
After three years of absence from the national team to raise a child, 2011 SEAG bronze medalist for long jump Katherine Santos returns to help the Philippine squad in many international competition next year including the SEAG and the Asian Games.

Also on that day, Philippine Athletics Track and Field Association chief Philip Ella Juico named mayor Benjamin Magalong as the PATAFA head for the Cordilleras, the new head since the death of the death of former University of the Cordilleras athletic director Pedro Mendoza, who was also Philippine Volleyball Federation president.

The next six walls will have 12 athletes including four sports patrons to be led by Olymlics bronze medalists Mariane Mariano and Benjie Rivera and the late former World Boxing Association super lightweight king Roberto Cruz. Banario returns to paint 10 martial artists who were and presently successful in international competitions, while Ged Alangui will do murals of 10 athletes from various sports.

Credits also goes to Sanguniang Kabataan Federation chair and councilor Levy Lloyd Orcales for spearheading the passage of the Comprehensive City Sports Code. Also after missing the 2020 edition of the longest running and biggest amateur golf tournament, the Fil-Am Invitation Invitational Golf Tournament made its successful return last December 13 to 17.

Despite the strict health protocol, the tournament managed to host 288 teams from 40 regular and 16 senior team (55 years old and above). 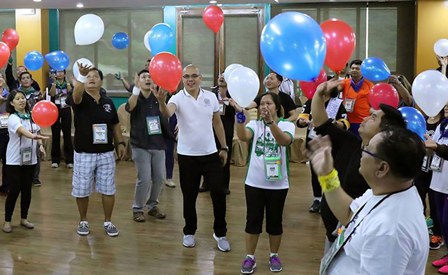 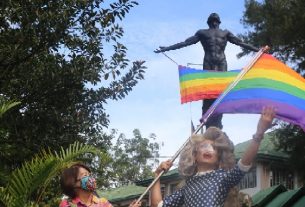 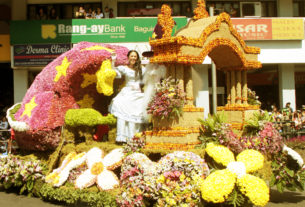