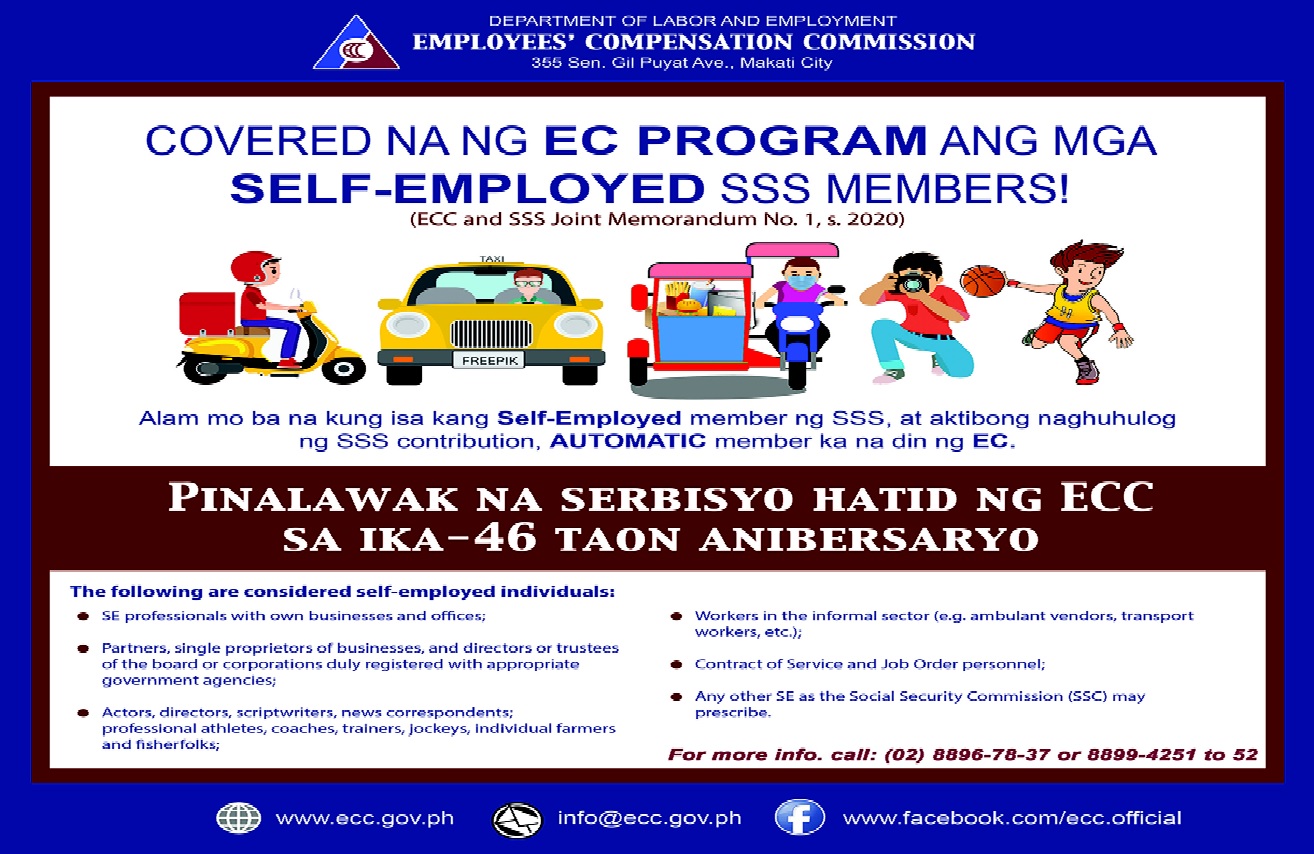 A lady lawyer of the Department of Environment and Natural Resources (DENR) MIMAROPA Region was granted EC disability benefits by the Employees’ Compensation Commission due to her work-connected Cerebrovascular Disease, Intracerebral Hemorrhage secondary to Hypertension.

On July 25, 2018, the lawyer suffered a stroke while attending a seminar and immediately brought to the Adventist Medical Hospital in Palawan.

On July 24, 2019, the lawyer filed her EC disability benefit before the Government Service Insurance System (GSIS) Palawan branch but was denied on the ground that she failed to sufficiently establish causal relationship between the claimed illness of the nature of her work. The same decision was arrived at by the GSIS main office when a reconsideration was moved by the lawyer.

On appeal, the ECC found substantial evidence to award disability benefits under Section 1 (b), Rule III, of the Rules Implementing P.D. No. 626, as amended, which provides that for the sickness and resulting disability or death to be compensable, the sickness must be the result of an occupational disease included under the Annex “A” of these Rules (Amended Rules on Employees’ Compensation) with the conditions set therein satisfied; otherwise, proof must be shown that the risk of contracting the disease is increased by the working conditions.

The ECC ruled that there is a reasonable probability that the appellant’s working conditions or her job as Attorney II of DENR MIMAROPA Region may have contributed to the development or occurrence of her illness. The Commission considered the stressful nature of the lawyer’s work and considerable pressures inherent in her occupation could have precipitated her disease.

The ECC reversed the GSIS’ decision and granted disability benefits plus reimbursement of medical expenses to the lawyer of the DENR.

Claims for EC benefits may be filed at the SSS for the private sector and at the GSIS for government employees, including uniformed personnel of the Armed Forces of the Philippines, PNP, BFP, BJMP, and Philippine Coast Guard. 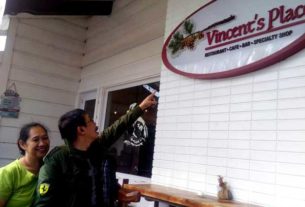 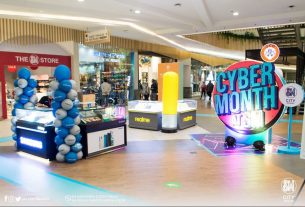 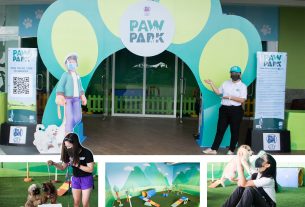