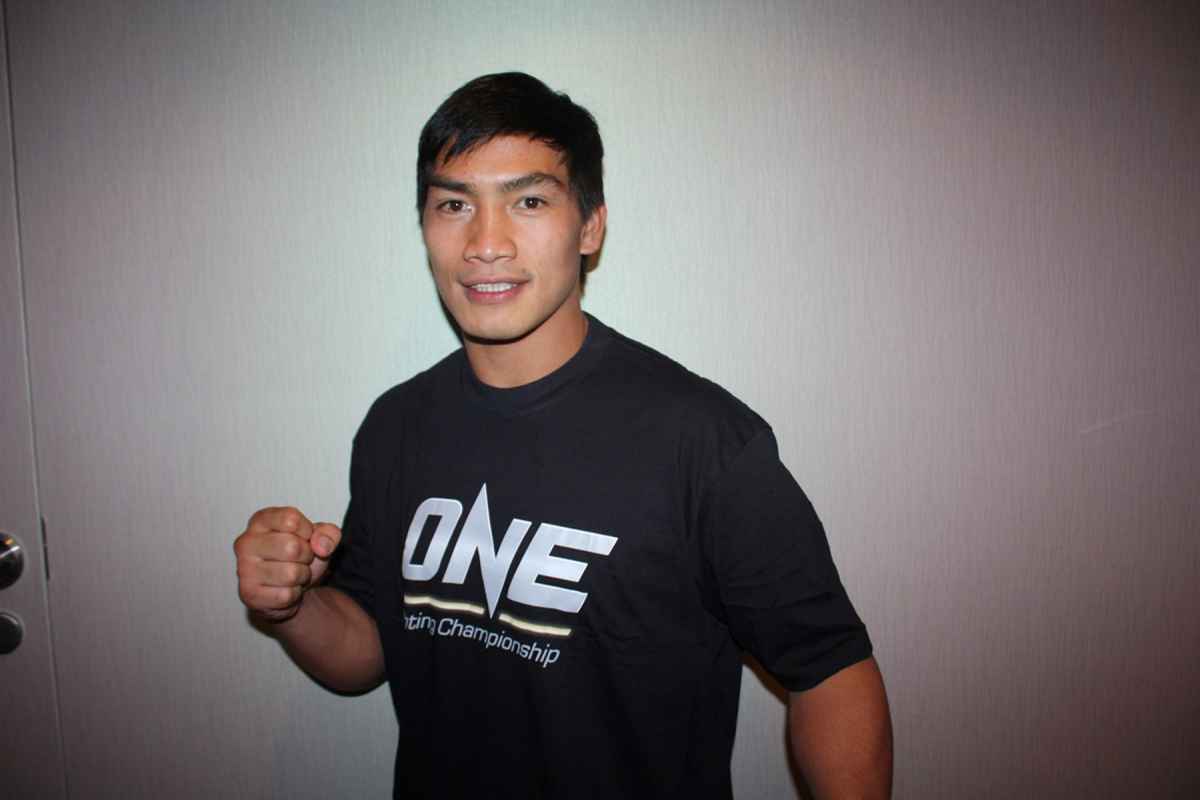 Former three time ONE ;lightweight king Eduard Folayang joins five of his stable mates from Team Lakay as they see action in the ONE Championship’s return to Manila on December 3. Added to the full stack
seemingly Team Lakay versus the world set-up, The Landslide, monicker of Folayang, will be facing Edson
“Panico” Marques in the stacked ONE Fight Night Fight which will highlight the De Ridder versus Malykhin
showdown at the Mall of Asia Arena in Pasay City.

Folayang’s fight will be one of the first of two shows at 9AM which will be aired simultaneously in the United States prime time through Amazon Prime Video, It will be capped with the ONE 164 Pacio vs Brooks fight which goes live at 630PM. The reigning straw weight champion Joshua Pacio stakes his belt against the brash American Jared Brooks who has vowed to “destroy” the Baguio-La Trinidad based team.

In a ONE release, Folayang said: “Of course I’m happy. I feel honored being put on the forefront of a card that will air live in US prime time through Prime Video, being one of the few Filipinos in that card.” He added: “It’s such a huge motivating factor for me because our trajectory is heading west, and I’d love to entertain our fans over there and make new ones.” Folayang, 22-12, has long been considered the face of
Philippine mixed martial arts and is one of the pillars of the promotion as he main evented the very first ONE show in September 2011.

In the 11 years he has been with ONE, Folayang has won the lightweight title three times. All I wanted to do is compete again and join this card. It doesn’t matter who I face. Actually I was waiting for [Yoshihiro] Akiyama but I think he turned down the offer in fighting me,” he added. He said: “Nonetheless, I’m grateful because I was included, and since the event will be in the Philippines for the first time in three years, I’m
super excited. I’m looking forward to performing in front of my home crowd.”

The main event is a clash between two titans, the unbeaten two-division champion Reinier “The Dutch Knight” De Ridder who defends his light heavyweight title against Anatoly “Sladkiy” Malykhin. The undercards of the Pacio-Brooks fight features four other Team Lakay in former ONE flyweight king Geje Eustaquio facing Chinese fighter Hu Yong. The fight card will also feature Danny Kingad who will be facing Indian fighter Gurdarshan Mangat, Jeneleyn Olsim against Meng Bo if China and Jeremy Pacatiw squaring off with Tial Thang of Myanmar.

The City Government of Baguio gives recognition to best performing barangays that excel in their respective barangay development programs....

A proposed ordinance, if and when enacted, would reduce the required distance of a drinking establishment to any school, church, hospital,...

BAGUIO CITY - The Baguio City Council has approved on first reading a proposed ordinance seeking to merge the 128 barangays of Baguio City...