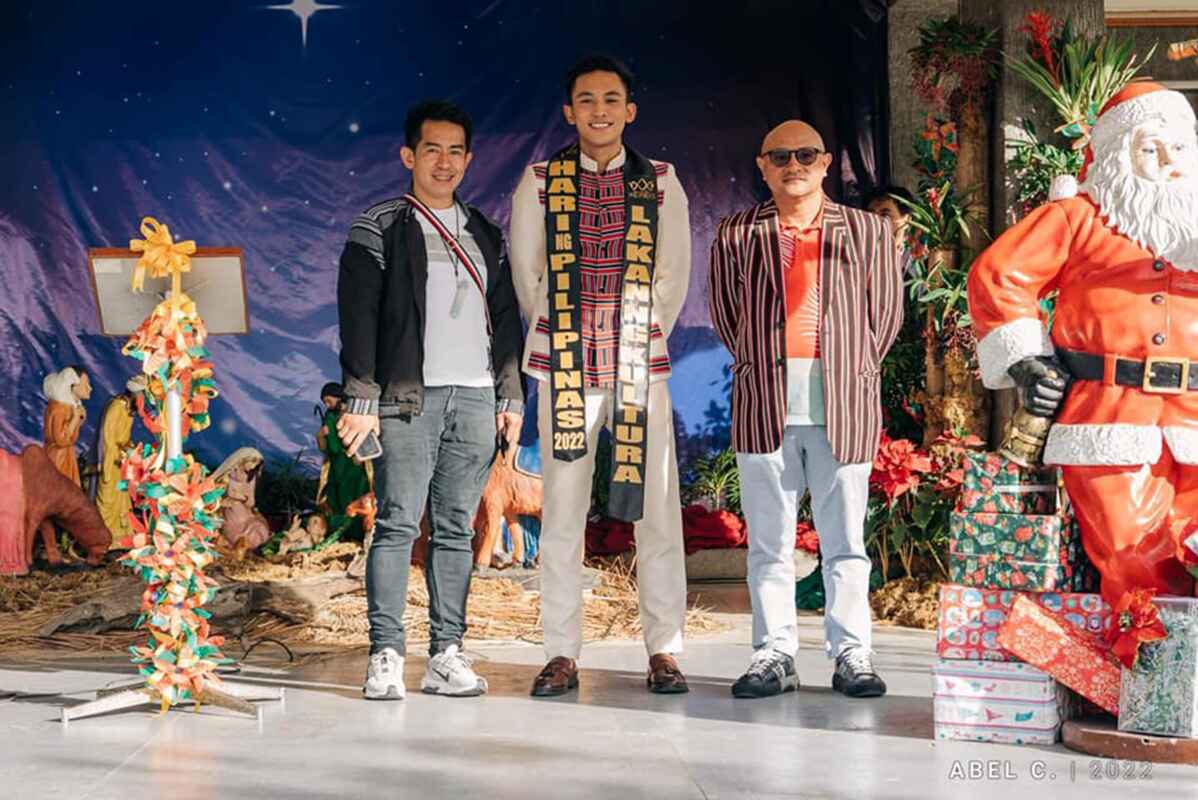 Lakan Ng Kultura and Mr. Benguet Culture 2022 Kevin Claud Beray humbly expressed appreciation and gratitude to the Provincial Government of Benguet headed by Governor Dr. Melchor Daguines Diclas for supporting his recent national pageant journey during the flag raising
ceremony at the Provincial Capitol today, Dec. 19. The Benguet pride was accompanied by Benguet
Awardee Andrew Visaya, head of the Glam Team. Governor Diclas congratulated Beray and wished him the best as he will be representing the country in an international pageant which will be held in Vietnam in Febreuary next year. 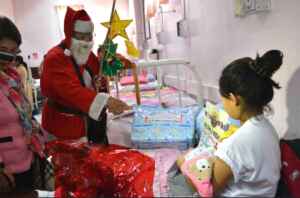